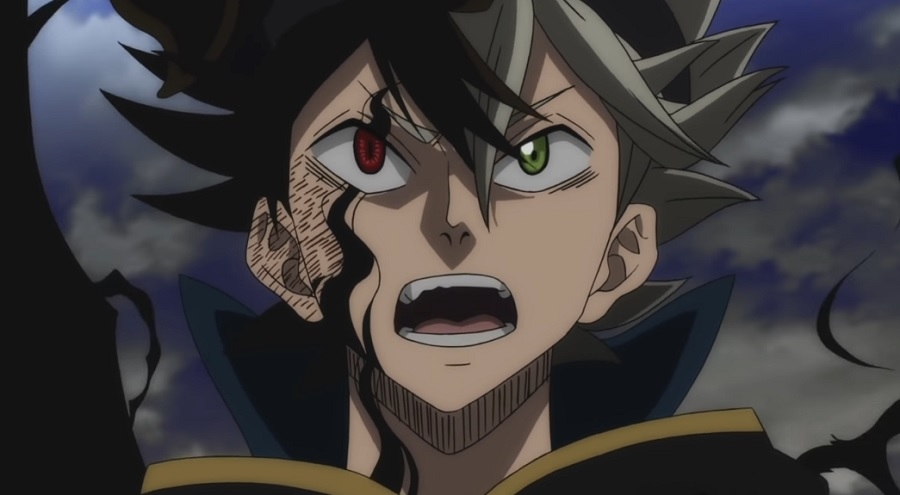 “Black Clover” season 4 officially begins in early December. While the continuation of the anime series was never in doubt, avid fans are more curious about whether or not the new phase of the show will finally cover the events in the so-called Spade Kingdom arc.

The IMDb page for the anime series indicates that “Black Clover” season 4 will start with episode 155 titled “The 5 Spirit Guardians.” Those who have been following the show will know that the title refers to the group of powerful mages from the Heart Kingdom.

So far, the anime has only officially introduced Gadjah who has already appeared in several episodes before “Black Clover” season 4. Meanwhile, the other four Spirit Guardians -- Floga, Sarado, Sumuriku, and Potrof -- already had their manga debut after the six-month timeskip.

It can be recalled from episode 153 that the Magic Knights Captains have chosen squad members to train with Spirit Guardians. Asta and Secre were already included since they are the only Arcane Stage mages so far. Yami also recommended Luck and Noelle and later told Magna he will try to make arrangements with Julius Novachrono to see if he can also join the training. Fuegoleon recommended Leopold while Vangeance chose Mimosa and added that Yuno declined. Captains Charlotte and Rill volunteered to join.

The reported titles for other “Black Clover” season 4 installments also hint that the training with the Spirit Guardians will take up a few episodes to wrap up. Episode 156 is titled “Awakening Power” while episode 157 is titled “The Five Leaf Clover.”

“Black Clover” season 4 is likely having 50+ episodes just like its predecessors, and at this rate, it is very likely to cover the manga canon stories that revolve around the attack against the Spade Kingdom’s Dark Triad. Fans might have to wait a few months before that happens, though.

It is unknown why Yuno declined to join the training with the Spirit Guardians, but he will be the focus of the remaining episode before “Black Clover” season 4 starts. Episode 154 is titled “Vice Captain Langris Vaude” and its synopsis hints it might finally explain how Yuno got promoted as the second in command for Golden Dawn. Episode 155 will be released immediately in the following week, on Dec. 8, and will mark the beginning of a new season.