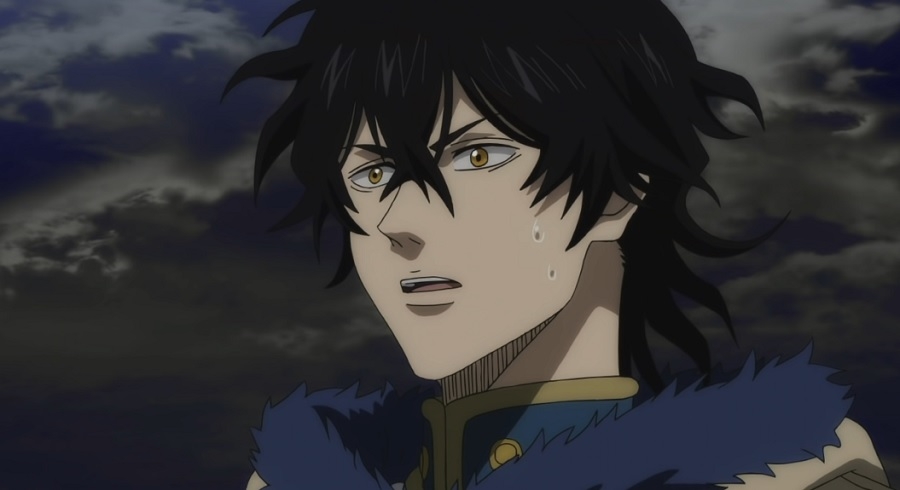 Many characters received power boosts after the manga’s six-month timeskip, including Yuno who was promoted as Vice-Captain of the Golden Dawn squad. Now, the teasers for ‘Black Clover’ episode 154 suggest fans are finally getting the answers on how this major development occurred in the canon storyline.

Ironically, though, “Black Clover” episode 154 is officially titled “Vice-Captain Langris Vaude.” But anyone who has read the manga knows that Langris’ status will not last very long since the Yuno was already holding this position after the six months of preparations to attack the Spade Kingdom.

In this week’s episode, Yuno’s contributions during the invasion of the Eye of the Midnight Sun was recognized. He also received a rank boost placing on the same level as Langris -- a 1st Class Senior Magic Knight. Langris watches everything unfold from a distance, and this sets up the events happening in “Black Clover” episode 154.

The translated synopsis for “Black Clover” episode 154 confirms that Langris will challenge Yuno to a match. And in the official video preview, Yuno can be heard in the background presumably telling Langris that he must not hold back in their fight if he wants to win. While the teasers do not give away the result of this duel, Yuno will likely emerge as the winner.

It makes sense for Asta’s childhood friend to win as it will also offer a good explanation of how he became the Golden Dawn vice-captain. Meanwhile, some fans hope that Yuno and Langris’ upcoming match would not be the only reason for the latter to step down from his post. Regardless, Yuno’s promotion is going to be important for the entire Clover Kingdom, especially since Golden Dawn is known to only accept Magic Knights that come from noble and royal families. Although, anyone who has read the manga knows Yuno also falls into that category.

Aside from the fight between Langris and Yuno, all other events happening in “Black Clover” episode 154 are canon so fans should not skip even though it was not based on the manga. The episode will be released on Tuesday, Dec. 1 with simulcast streaming on Crunchyroll.