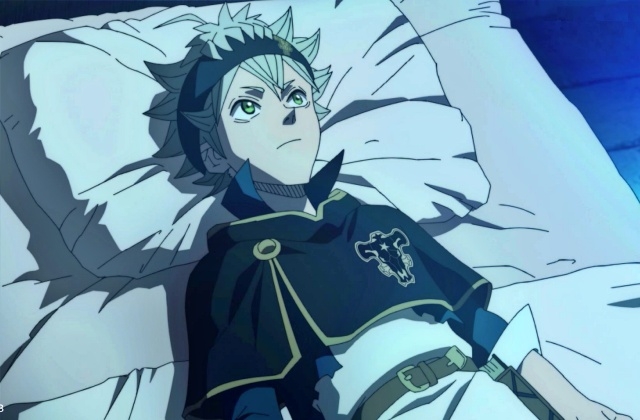 The fight against the Dark Triad is far from ever especially now that they have Yami and Veangeance in their hands. The Black Bull squad will surely do something to get back their captain so they have started training to sharpen their magic and other skills.

The Elves agreed to help with training

In chapter 265 of “Black Clover” titled “Elysia,” the Elves have agreed to help the Magic Knights by training them. The teaching will be shown in the next chapter and it is expected that the knights will learn a lot so they can properly attack and save Yami. With Nacht also with the Black Bulls now, he is also aiming to free Vangeance who was also caught by the villains.

“Black Clover” chapter 266 may be chaotic as the battle may begin right after the training. By that time, Asta and the Black Bulls would have acquired the skills they needed to battle with the Dark Triad and their subordinates in the Spade Kingdom.

Noelle was the first one to recognize the Elves when they landed in an unknown place. This was fortunate because if she didn’t know them, they could not ask for their help. Also, it turned out that the title “Elysia” is actually a place rather than a name, and it is where the Elves reside.

What to expect in the next chapter

The training with the Elves will continue in “Black Clover” chapter 266. Asta will have a separate training with Nacht who wants to turn him into a warrior. The vice-captain of the Black Bull squad will teach Asta how to use his magic properly and to the fullest.

Fans can also expect to see how Dante is being treated while in captivity. Vangeance situation will also be revealed in “Black Clover” chapter 266.

At any rate, “Black Clover” chapter 266 will finally be released after the manga was delayed for a week. This story will be in issue #44 of Weekly Shōnen Jump that is being published on VIZ Media. As per Otakukart, this will be published on Oct. 4.