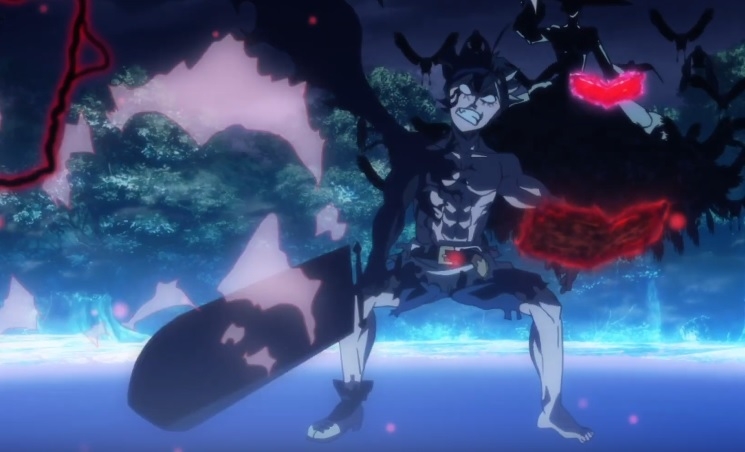 Manga fans have had to endure another break, but the good news is pages of “Black Clover” chapter 259 have already leaked. The major cliffhanger from chapter 258 will yield significant results as Asta is about to defeat Dante after some help from his devil and Yami’s sword.

How Asta is going to defeat Dante with Yami’s sword

To refresh the memory of the readers, chapter 258 revolved around Yami and Asta’s efforts to defeat Dante. It proved to be an almost impossible feat, but the Black Bulls captain knew it can be done with Asta’s anti-magic. As for Asta, he decided to finally talk to the unnamed devil knowing he would want to defeat Dante, too. After bargaining with the devil -- which meant giving away control of his arm -- Asta received an instant and much-needed power boost.

The leaked scans of “Black Clover” chapter 259 confirm Asta’s new bond with the devil inside his body will prove to be extremely helpful. The first page shows Asta wielding his anti-magic sword and attacking the enemy. However, something might be happening to Asta’s staple weapon because Yami is seen giving his katana to Asta at one point.

Further into “Black Clover” chapter 259, the devil Lucifero appears to have left Dante’s body suggesting that Asta and Yami will emerge successful in the upcoming installment. But the more interesting detail is seeing Yami’s sword covered in anti-magic that could mean at least a couple of things. Asta’s recent agreement with the devil inside him could mean that certain things he touched would be covered in anti-magic. Also, this could mean Yami will be needing a new weapon after this fight.

The wait for “Black Clover” chapter 259 is almost over, too. The chapter will be released on Sunday, Aug. 2 but those who cannot wait to see these thrilling illustrations can now check out leaked scans of the chapter.

They would still need to wait for the official release because it carries the English translations and full details of the fight. It will be available for free on Manga Plus (also shows the exact time of release) and Shonen Jump websites as well as its mobile apps on Android and iOS.