‘Black Clover’ season 3 spoilers: Spade Kingdom arc might not start until the last episodes of the season 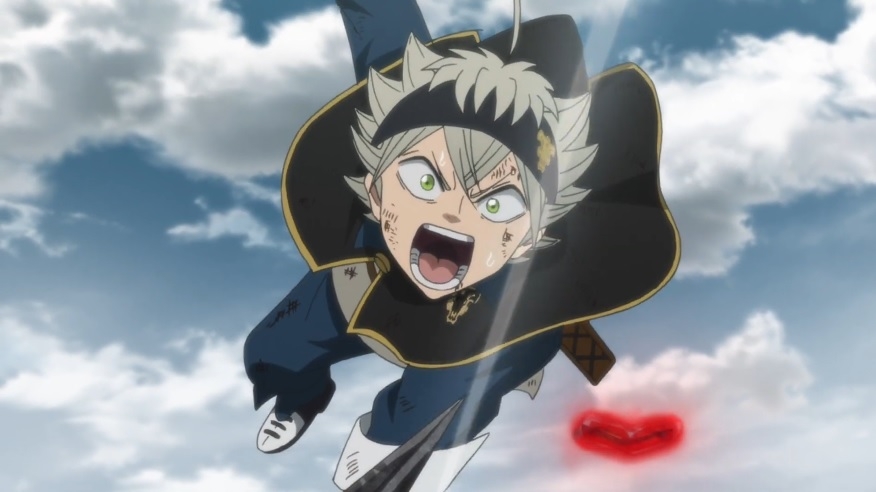 “Black Clover” anime fans who are also following Yuki Tabata’s manga series have likely been wondering when the TV adaptation will return to canon materials. The answer to this may have been revealed recently by fan-favorite anime director Tatsuya Yoshihara.

The start of the manga’s 11th arc, which some dub as the Spade Kingdom arc, needed to be delayed in the anime so the TV show will not surpass the original series written by Tabata. And Yoshihara’s tweets earlier this week suggest this situation will continue through the last episodes of “Black Clover” season 3.

The anime director shared that they have been communicating with Tabata, who has given them plenty of ideas for the future anime-original episodes. Fans that translated the tweet said Yoshihara suggested the fillers and original stories might continue up to episode 151. If the anime will maintain the same episode order since 2017, that could mean the Spade Kingdom arc would not begin until the last two episodes of “Black Clover” season 3. Note that the anime has had 51 episodes every season making episode 153 the expected season finale.

However, other fans have a different interpretation of what Yoshihara said on Twitter. One suggested the anime director could be meaning to say that the “Black Clover” season 3 episodes produced under Tabata’s supervision would begin with episode 151. If this turned out to be the case, fans could be seeing anime-original episodes through the early part of season 4.

As of now, it is best to wait for clearer and official announcements on the direction of the anime while enjoying the remaining episodes in “Black Clover” season 3. It is commonly called the Training Arc as it fills in the events that took place within the six months before the manga’s timeskip. For example, the anime included an original two-part story showing Leopold acquiring a new magic ability while training with the Black Bulls.

It is fair to say they have been a mix of full-on fillers and anime-originals that help in developing the Magic Knights’ abilities when the time comes the Heart and Clover Kingdom attack the Spade Kingdom. The next installment of “Black Clover” season 3, episode 137, will be released on Tuesday, Aug. 4.