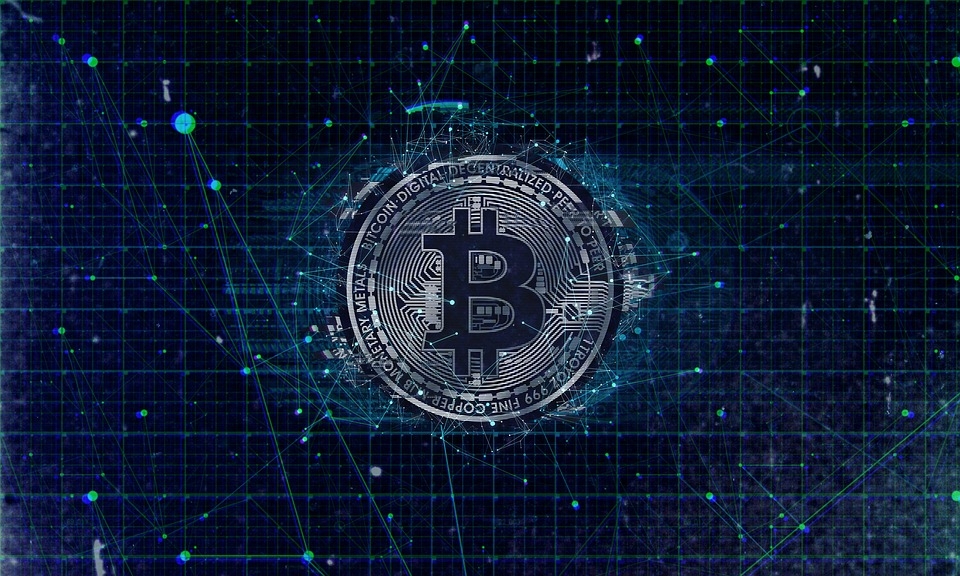 Bitcoin has yet to regain its previous strength that saw the cryptocurrency reaching a valuation of nearly $20,000. Since then, Bitcoin has struggled to reach that figure and has been plagued by the bear market for months.

As of this writing, Bitcoin is exchanging hands at $5,006 and is down by 5.13 percent in a 24-hour period, according to data shown by CoinMarketCap. Unsurprisingly, the descent dragged down other cryptocurrencies with most suffering losses between 5 to 10 percent.

Following the decline, popular crypto trader Cryptomist predicts that Bitcoin’s price could fall as low as $4,200. Today’s decline saw the overall crypto market losing nearly $20 billion, pulling it down from its weekly-high of $187 billion to $170 billion.

And with China’s stance against Bitcoin, that figure could potentially dive further. According to a recent proposal by China’s economic planning commission, the crypto mining industry should be “eliminated” as it negatively impacts the environment. But grim as this news may be, Coindesk argues that the proposal will not result in an outright ban as it may clash against local interest.

It’s long been established that mining Bitcoin and other cryptocurrencies consume a tremendous amount of power. Due to this, crypto mining companies have relocated to territories where renewable energy are cheap and abundant. Quebec has been one of the major areas that have seen a spike in crypto mining investors, so much so that it temporarily ceased processing requests from these companies last year.

Another area that has seen an increase in crypto mining activity is Switzerland. This isn’t surprising since one of the country’s major endeavor is pushing renewable energy to new heights. By 2035, Switzerland is targeting clean energy production of 11,400-gigawatt hours from 2,831 gigawatts back in 2017. As for China’s proposal, it’s still being evaluated at the moment as Bitcoin miners have come forward to argue their case that outright mining ban would conflict with local interest.