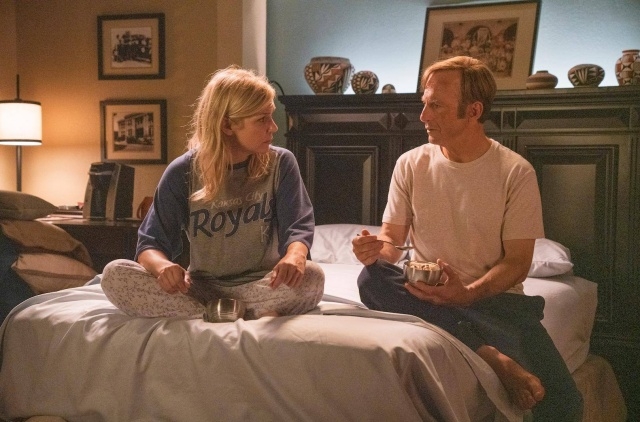 It was already confirmed that “Better Call Saul” season 6 would be the last installment in the series so itis expected to offer a full ending to Jimmy McGill’s story. Of course, the final chapter will also touch on what Kim Wexler will become once her husband turns to his Saul Goodman persona.

The series’ number of seasons already decided from the start

The show is concluding after six seasons and it was revealed that this was decided even before the “Better Call Saul” was released. In fact, showrunners Peter Gould and Vince Gilligan mentioned a long time ago that they don’t have plans to do more episodes beyond the finale of the sixth.

It was explained that this was the plan because “BCS” is only a spinoff of “Breaking Bad” that ended with six seasons. Apparently, they did not want to surpass the number of installments of the original show so they are firm on stopping after “Better Call Saul” season 6.

“My fervent hope is that we can stick to the landing the way Vince led us to stick to the landing on ‘Breaking Bad,’” Gould told Deadline in an interview. “I think a really good story usually has its end, and that’s the thing that you remember - It’s like, we’ve put down our marker, we’ve planted our flag that season 6 then we get to shoot it, is the last season.”

He added that “Better Call Saul” season 6 will be huge and it will deliver more episodes than usual. To be more exact, there will be 13 episodes which is the biggest number in the history of this drama.

What to expect - Hints on how “BCS” will end

Fans should get ready for the final run and brace themselves for an unexpected conclusion. This is because it was hinted that “Better Call Saul” season 6 may not end on a happy note. Rhea Seehorn (Kim Wexler) suggested that her character will turn bad just like Jimmy McGill who will transform to Saul Goodman.

This means that her character may end up being bad as she and her husband choose to deal and associate themselves with crook people. She said that Kim’s character may really be fierce and was just suppressing her real self and now her rage is coming to the surface.

“It remains to be seen whether Kim was completely sincere and has reached some sort of the boiling point,” Seehorn revealed to The New York Times. “Is this a new side of her, or a side of her that’s always been there that she’s been suppressing.

“Better Call Saul” season 6 has no release date yet and it is likely that filming has not started yet as well.