‘Better Call Saul’ season 5 air date, spoilers: The best season of the series is on the way and here’s what to expect 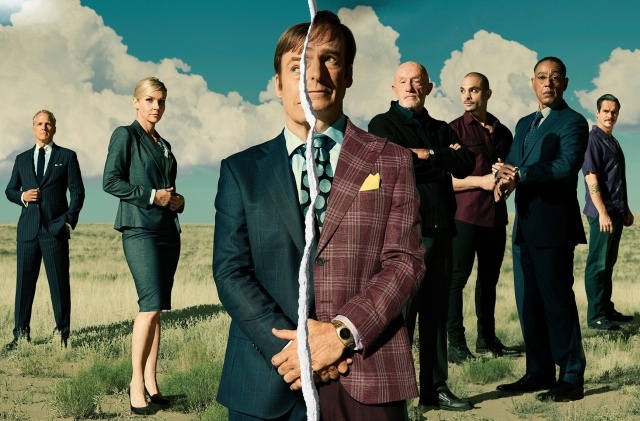 “Better Call Saul” season 5 will be here soon, and it will premiere with the “Magic Man” episode. This has been reported to be the penultimate installment and seeing that Jimmy McGill is transforming to his Saul Goodman character, this could be true, which means that the series is ending with six seasons in all.

Confirmation of the series’ conclusion

As Jimmy’s character is changing, the story of “Better Call Saul” season 5 is already reaching the point when it will ultimately meet the timeline of “Breaking Bad.” As this happens, AMC confirmed during the latest Television Critics’ Association (TCA) Press Tour that they would wrap up the series already. Further, the network revealed that it renewed the drama for its sixth and final run, and it will be released in 2021 with just 13 episodes.

“From day one of ‘Better Call Saul’ my dream was to tell the complete story of our complicated and compromised hero, Jimmy McGill and we couldn’t be more grateful to the fans and critics who are making this journey possible.” showrunner, and EP Peter Gould said via press release. “Next month we start work on the sixth and final season and we’re going to do our damnedest to stick the landing.”

In any case, as posted on TV Guide, “Better Call Saul” season 5 episode 1’s plot summary reads: “Now doing business as Saul Goodman, Jimmy unveils an unorthodox strategy for client development that tests Kim's tolerance of his new legal persona; Lalo searches for the mysterious Michael, only to discover a problem within his own operation.

Bob Odenkirk, who plays Jimmy McGill, said that this is the best season in the series so far. He said that it should not be missed because the storyline is really amazing that even himself is in awe.

“Better Call Saul” season 5 episode 1 will air on Feb. 23 at 10 p.m. The premiere will be a back-to-back offering for the fans as episode 2 will follow the next day on Feb. 24. The regular programming schedule of the 9 p.m. broadcast will start with episode 3.