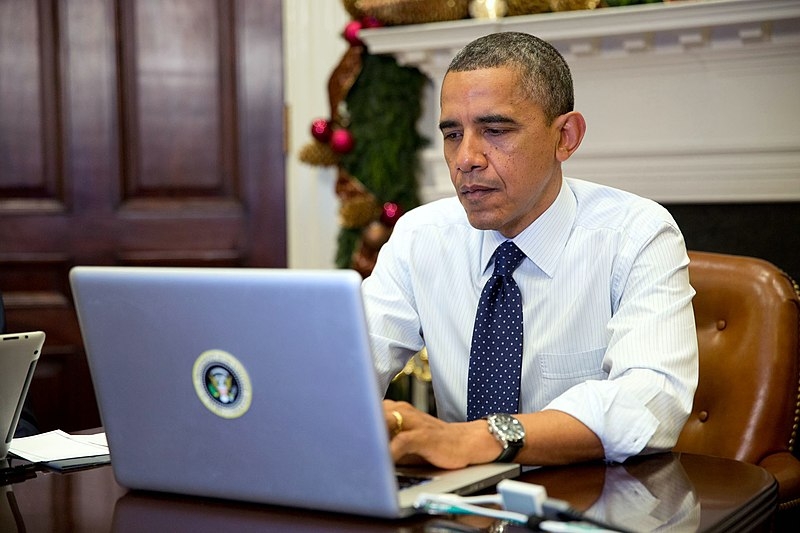 Former President Barack Obama has actively campaigned for his former vice president Joe Biden since officially announcing his endorsement. Appearing in a recent virtual fundraiser hosted by George Clooney, Obama promoted his former colleague and how important it is to defeat Donald Trump in November.

Obama appeared in the 45-minute Zoom call fundraising event with the actor on Tuesday, with tickets starting at $45 up to $250,000. During this time, the two talked about how important it is to vote for Biden, noting his stances in various issues that seem to be in contrast with how Trump has dealt on similar matters such as the Black Lives Matter movement. They also noted the presumptive Democratic nominee’s empathy and decency - a key trait that many Biden supporters cite when talking about why they support the former vice president.

However, as they made the case for Biden, Obama also warned everyone who was present during the fundraising event that the former vice president’s lead in the public opinion polls should not be taken for granted.

Obama and Clooney also criticized certain moves the Trump administration has done. They criticized what is described as the “unraveling” of geopolitical relationships as well as the cuts made to the civil service workforce by the State Department.

There were also some moments of levity, as Obama talked about how he was catching up on some of Clooney’s films. They also asked each other what book they were reading, and while Clooney revealed he was reading the Constitution, Obama revealed that he was going through the final edits of his upcoming book. Clooney has endorsed Obama in his two presidential runs, and has endorsed Hillary Clinton in 2016.

Meanwhile, the former president joined his wife, former first lady Michelle Obama in her Spotify-exclusive podcast in its first episode. The couple talked about their life in quarantine, as well as their respective upbringings, to which Michelle revealed a reason why she fell in love with him. “One of the reasons I fell in love with you is because you are guided by the principle that we are each other’s brother’s and sister’s keepers. And that’s how I was raised!” said the former first lady.