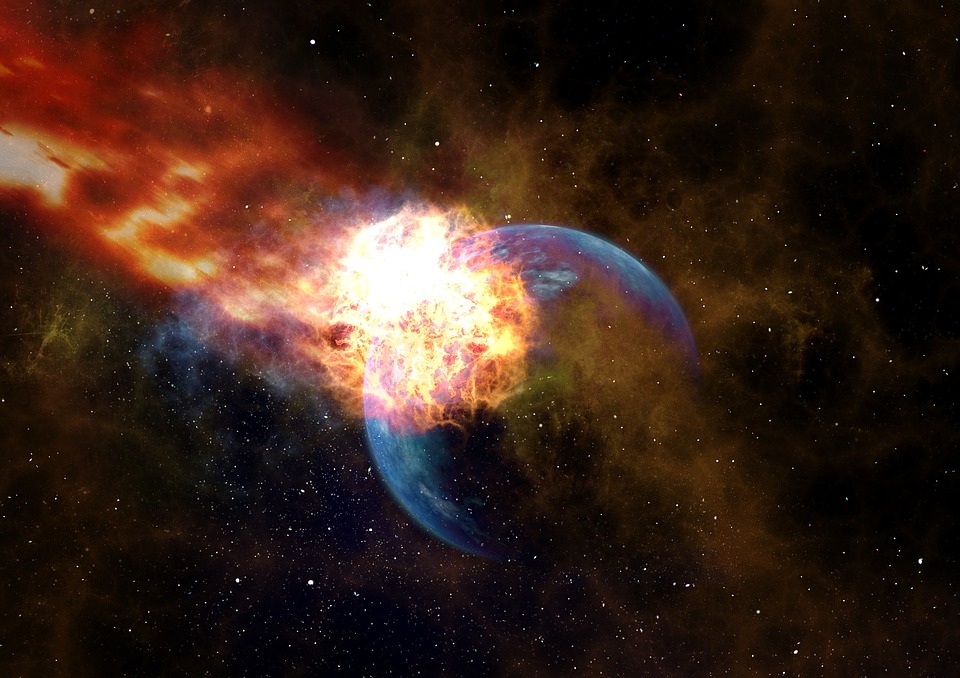 Asteroids have been coming and going within the vicinity of the Earth almost every day all year round. One particular asteroid, as NASA has detected, will be making its way towards the planet next week.

The agency has confirmed that a large asteroid referred to as 2020ND will be Earthbound and is said to approach the planet next week on July 24. Because of its massive size, scientists have classified it as Potentially Hazardous, meaning it can cause damage on a global scale if it ever collides with Earth. As of now, the asteroid is traveling through space at a rate of 13.5 kilometers per second or 48,000 kilometers per hour.

Fortunately, when it does make its approach to Earth, 2020ND is expected to only get as close as 0.034 astronomical units. This is equivalent to 5,086,327 kilometers from Earth. This is still extremely far away, but it is close enough for astronomers to notice and study.

While asteroids like 2020 ND are expected to cause damage on a global scale, smaller asteroids can also pack a punch if it ever passes through the atmosphere and crashes down to Earth. Much smaller asteroids, however, will more than likely burn up upon contact with the Earth’s atmosphere. Overall, the chances of this actually happening are extremely slim, but there is still a chance, which is why space agencies are keeping tabs on what would be approaching the planet.

Previously, NASA has confirmed that the agency is developing a spacecraft to take a closer look at asteroid Psyche, which is in the asteroid belt between Mars and Jupiter. The spacecraft will be transported into space by August of 2022 through SpaceX’s Falcon Heavy Rocket. Psyche is believed to be abundant in metals that, according to a scientist, would value at $10,000 quadrillion.

Aside from its supply of metals, astronomers believe that Psyche is actually the core of an early exoplanet. The agency also believes that Psyche is similar to that of the Earth’s core, which is also abundant in metals such as iron and nickel.

The spacecraft will be measuring Psyche’s magnetic field and gather data on the asteroid’s topography to study its composition.