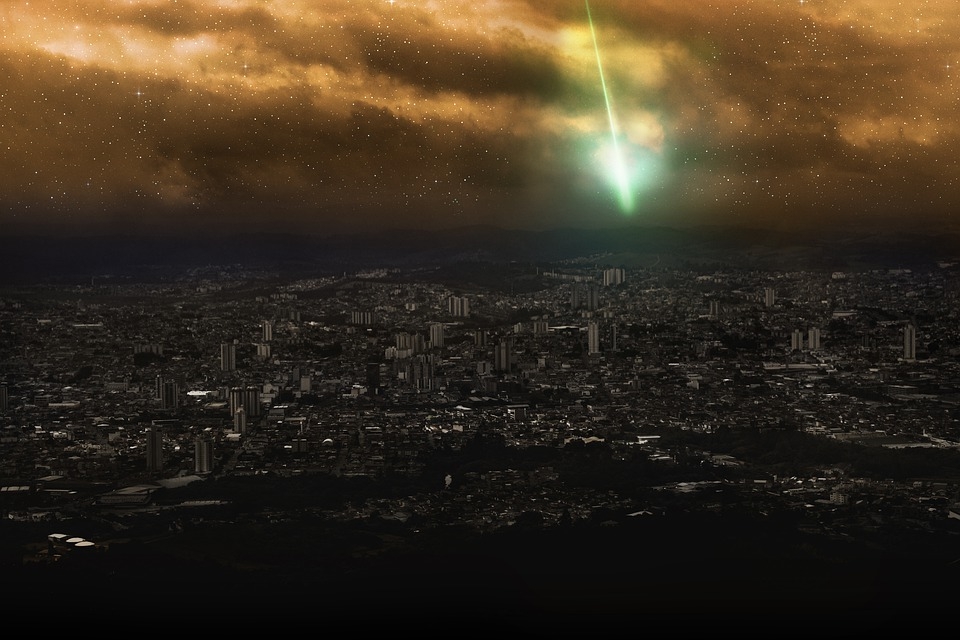 NASA is constantly on the lookout for asteroids that are Earthbound in case of potential collisions. One asteroid the agency is tracking is set to pass by Earth today.

Express reports an asteroid known as 2020 RW is set to pass by Earth today. Classified by NASA as a Near-Earth Object or NEO, 2020 RW measures around 30 meters to 56 meters in diameter, almost equivalent to nearly five times the size of a double-decker bus that will be passing by the planet. Fortunately, it does not pose a threat to Earth, but NASA is hoping to take advantage of its fly-by to learn more about the history of our Solar System.

In 2020, there have been 1,769 asteroids classified as Near-Earth Objects by the International Astronomical Union’s Minor Planet Center. Massive asteroids are considered to be Potentially Hazardous as a collision from this kind could potentially cause calamities on a global scale. To note, the asteroid that set off the extinction of the dinosaurs millions of years ago was around 10 kilometers in diameter.

Previously, the European Space Agency or ESA has warned that even as hundreds of asteroids have already been spotted and identified, there are still millions of space rocks that have yet to be tracked and identified. These wandering asteroids measure less than 30 meters in diameter and are dark in color. However, because of these reasons, they are hard to spot, and could only be picked up by telescopes if it is already approaching Earth.

Fortunately, out of over two million of these asteroids, 18,000 are already being tracked and monitored by the space agencies, according to experts. Even if these asteroids that measure less than 30 meters in diameter collide with Earth, they will not pose a threat as much smaller rocks will likely burn up when it reaches the atmosphere or only cause damage to the impacted area.