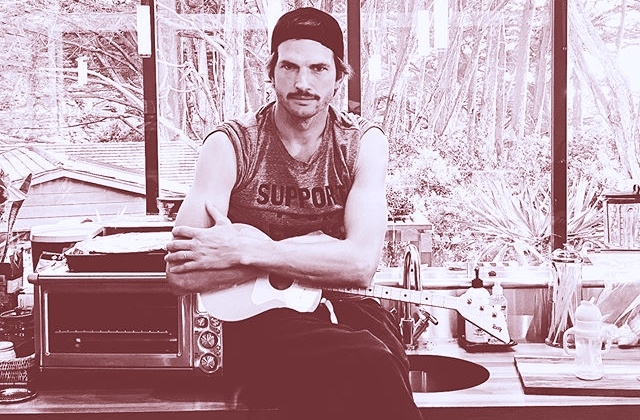 Ashton Kutcher is said to be planning to retaliate against his ex-wife Demi Moore. The “Charlie’s Angels” actress publisher her memoir titled “Inside Out” last year and Mila Kunis’ husband was painted in a bad way.

With the encouragement from his current wife, Mila, Ashton Kutcher will fight back by releasing his own tell-all. He will not hold back and reveal all the unpleasant details about Demi Moore as well.

As per Heat Magazine, the 42-year-old actor decided to retaliate as Mila Kunis told him not to allow what his ex-wife did to him. She wrote many unsavory details about him when they were still married and even went as far as revealing stories from their bedroom.

Ashton Kutcher who was married to Demi Moore from 2005 to 2012 will not sit back. He will fight back and straighten out the horrible allegations she wrote in her memoir. He will refute her claims and share what he thought are truths through a documentary or something similar.

"He's decided the only way to handle all the appalling allegations she's made is to come out fighting and make sure he has his say," the insider told the tabloid. "That means sitting down with one of the major networks and refuting many of Demi's allegations while telling a few truths of his own.”

One of the things that he will expose is the fact that Demi is so hard to live with that he endured a miserable life during their time together as husband and wife. It was added that Ashton thinks that his family and fans deserve to know the truth.

It is true that Demi Moore released her tell-all book and there were many shocking revelations about Ashton Kutcher, however, Gossip Cop reported that it is not true that the actor is planning to seek revenge for this. It is also false that Mila Kunis has been pushing her husband to fight back.

Demi’s book is not all about her marriage to Ashton, she also divulged secrets about Bruce Willis and how she grew up with her own family. Lastly, Ashton never said that he wants revenge and it was only the “sources” who provided these claims thus it can’t be considered as the truth.