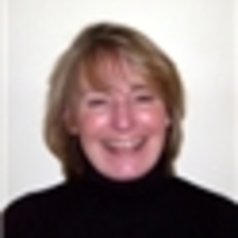 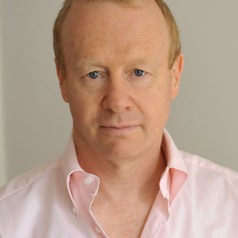 It is a quarter of a century since the end of apartheid in South Africa. But it’s easy to forget how complex, difficult and violent the birth of full democracy really was. This was particularly true in KwaZulu-Natal, where battles between the African National Congress (ANC) and the mainly Zulu Inkatha Freedom Party (IFP) claimed the lives of as many as 20,000 in the decade between 1984 and 1994.

In the three months before the first elections in April 1994 an estimated 1 000 people were killed. The British and Americans were becoming increasingly concerned. The conflict between Inkatha and the ANC was just one crisis: another was developing with far right white extremists, who were threatening to resort to violence.

The US Central Intelligence Agency (CIA) reported that there was an:

eight in 10 chance that violence will surge immediately before and during the election, when emotions are at their highest.

The agency also warned of the threat of a right wing coup, although it considered this “unlikely”. (This CIA report is available in hard copy only.) 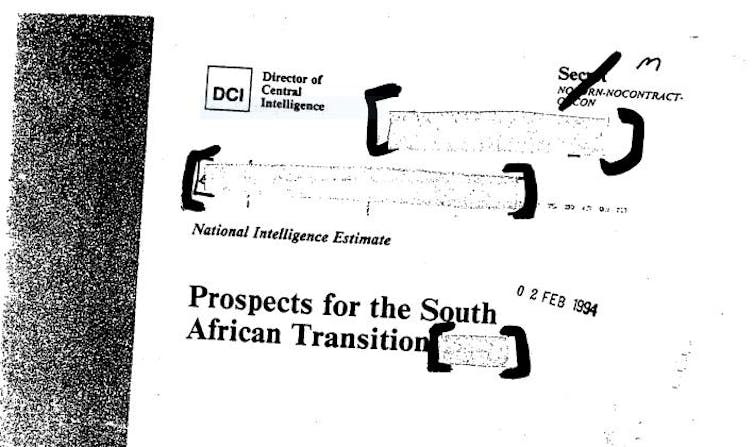 The cover page of. Author provided

The documents reveal just what a close-run thing the first truly democratic election was, and how much time and effort Britain and the USA spent ensuring that the voting went ahead.

Prime Minister Major took a phone call from Nelson Mandela on 22 February, in which the ANC leader described the situation as “very difficult.” Major briefed Mandela on a meeting between the British ambassador and the Inkatha leader, Mangosuthu Buthelezi. He gave Mandela a full account of the conversation, which he warmly welcomed.

On 24 February there is the first indication of a joint Anglo-American mediation effort to resolve the crisis. This arose during planning for a visit to Washington by Major three days later.

Our starting point is that the situation has now deteriorated to the point where it seems very unlikely that left to themselves the South Africans will reach an agreement that will enable to participate in the elections. The consequences are likely to be very serious.

The British suggested that Major and Clinton might “offer their joint help to the transition process”.

The following day – having held discussions with Mandela, Buthelezi and President Frederik de Klerk – the British ambassador in Pretoria, Sir Anthony Reeve, was able to report that all three were prepared to go along with the Anglo-American initiative, although with some reservations. The ambassador concluded:

These responses do, I think, give us the green light to consult the Americans in detail on our thinking.

The proposal was discussed between Mandela and Buthelezi at a meeting on March 1 and both leaders agreed to “explore” the possibility of international mediation. Lord Carrington, who had negotiated the end of Rhodesia and its transition to Zimbabwe in 1980, was on a lecture tour of South Africa. He was approached by the ANC’s Thabo Mbeki who asked whether he might act as one of a panel of mediators.

Others suggested were US Secretary of State Henry Kissinger and former Tanzanian head of state Julius Nyerere.

There followed intensive discussions between London and Washington, over how such mediation might work; indeed, Carrington and Kissinger travelled to South Africa. In the end a failure to agree on the terms of reference for the mediators, and South African government fears that the elections might be delayed, put paid to the plan.

It has been claimed the crisis – the most immediate was that Buthelezi was threatening to boycott the poll – was resolved by surprising last minute mediation by Kenyan Professor, John Okumu. Other Commonwealth envoys who had excellent contacts with both the ANC leadership and Buthelezi, including the late Ghanaian diplomat Moses Anafu, doubt this, arguing that forces that led Buthelezi into the election were much bigger.

Indeed, Buthelezi’s brinkmanship had ensured key constitutional concessions. Okumu’s intervention seems then a face-saving device for the IFP leader. A joint statement was agreed between Mandela, Buthelezi and de Klerk on 19 April, which allowed the election to take place just a week later (April 26-28).

It had been a close-run thing and South Africa’s first truly democratic election almost came to grief. But there were two more potential obstacles.

In the tense run-up to polling day, a report on the role of the apartheid state in stoking internal tension and violence was published. The Commission of Inquiry Regarding the Prevention of Public Violence and Intimidation, led by Justice Richard Goldstone had been established in 1991: its report was published on 21 April 1994. Judge Goldstone’s investigations revealed that sections of the South African Police had armed Inkatha, and pointed to attempts by senior police officers to subvert the work of his enquiry.

The charges were explosive and for a while the judge and his family were clearly at risk from white extremists. With de Klerk’s support and the knowledge of Mandela, Goldstone, his wife and a “key witness” (a former South African police officer) asked whether they might come to Britain. John Major agreed, and they were given temporary asylum and a safe house.

The second obstacle was the South African government’s clandestine chemical and biological weapons programme, known as “Project Coast.” The British Foreign Secretary, Douglas Hurd, contacted Washington about the possibility of issuing a formal public protest unless President de Klerk publicly admitted his government’s involvement in the use of these weapons against ANC and Namibian prisoners.

The British had apparently intervened to prevent the proliferation of these weapons to other rogue states or terrorist groups. On April 11 the US and British ambassadors delivered their protest to President de Klerk – which apparently did the trick. There was an agreement that all the chemical and biological systems would be destroyed and one of the key South African experts, Wouter Basson, who had travelled to Libya on several occasions, was subsequently prosecuted.

The April 1994 election proved to be a watershed for South Africa. In technical terms, the election was a fiasco, but it was a political triumph, according to the Commonwealth’s leading election official, Carl Dundass. Inkatha’s surprising victory in Natal-KwaZulu strongly suggest Natal “horsetrading” involved overturning an actual ANC victory to manage anticipated post-election violence.

Despite all the violence, tension and drama the election ended apartheid and allowed Major to phone Mandela with his congratulations – a highly satisfactory conclusion to an intense period of international diplomacy.