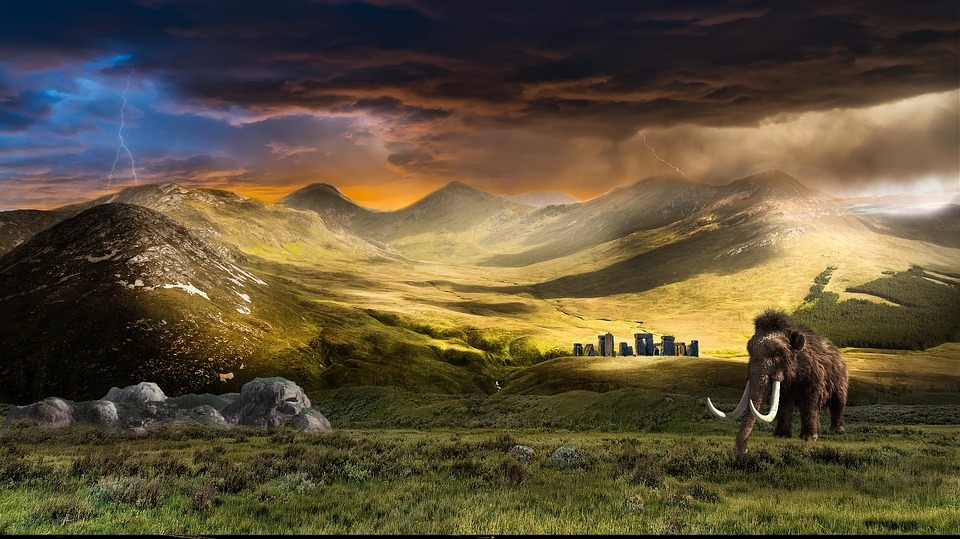 Over the years, archaeologists made breakthroughs in finding important artifacts from the past that shed more light on what transpired during a certain period of time. Among those findings are mysterious circles made up of mammoth bones that date as far back as 20,000 years ago.

Express reports that there are 70 of these mammoth bone circles found all over Europe and the western part of Russia. Mammoth skulls and jaws mostly made up the circles that archaeologists found one foot under the ground. In a new study made by researchers from the University of Exeter, one of the sites in Russia dates back to 20,000 years ago, making it one of the oldest known structures in the region. The researchers also believe that the bones used in making these circles came from animal graveyards.

However, despite finding this much mammoth bone circles, little is still known about how these came to be or why these are made. Although most of the bones in the circles found in western Russia came from mammoths, archaeologists also found bones of other animals such as reindeer, red and arctic foxes, bears, horses, and wolves.

The researchers from the University of Exeter were analyzing the structures found in the village of Kostenski which is around 500 kilometers south of Russia. According to Dr. Alexander Pryor, “Kostenski 11 represents a rare example of paleolithic hunter-gatherers living in this harsh environment. As far as what brought the hunter-gatherers to this part of Russia, Dr. Pryor believes that mammoths and humans may have come to the area because of a natural spring that may have provided unfrozen water even in the winter when water would usually be the opposite.

Meanwhile, it was previously reported that inscriptions from a Viking stone found in Sweden, also known as the Rok stone may have foreshadowed concerns regarding the climate of the future. Researchers have tried to translate the 700 runes found on the slab and it was only recently that they may have found out what the inscriptions mean.

According to experts from universities in Sweden, the slab was a memorial for a man’s deceased son, as well as recalling the cold snaps that they experienced at the time and their concern about the climate in the future.