Apple Shaken By Lagging Sales, Adds ‘iPhone’ And ‘iPad Pro’ To Back To School Promo 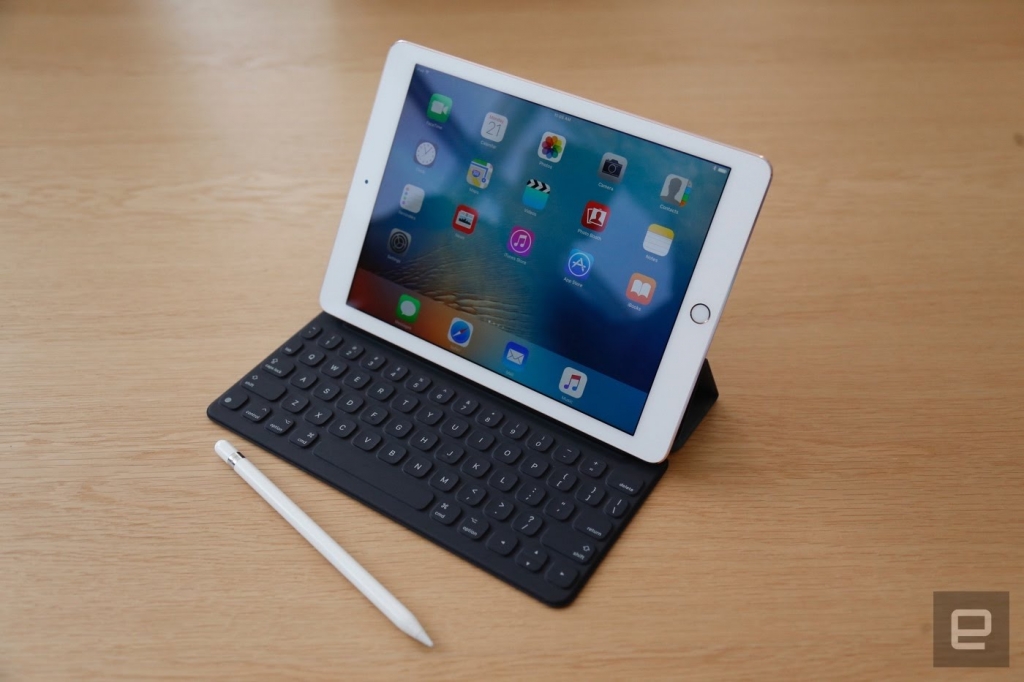 Apple’s sales numbers have not been at their best over the last few years. With units sold dropping by several million year over year, the tech giant is starting to sweat about the future of their products. As a result, Apple is now adding its “iPhone” and “iPad Pro” units to its “Back To School” promo in order to entice users to upgrade to new phones.

As Techpinions noted, the “back to school” season has always proven to be a great period for Apple because of the boost in sales that it brings. By offering their lineup of products with free “Beats” headphones to customers, the tech giant has always managed to attract enough buyers to justify doing the sales promo every year. This year’s back to school sales promo started a month ago, and those who bought “Macs,” “iPhone 6,” “iPhone 6S,” and “iPad Pro” got the headset for free.

The addition of the “iPhone” and the “iPad Pro” has been a noticeable move by Apple because it wasn’t included in the lineup back in 2015’s back to school campaign. This was because, as Computerworld reports, “iPhone” sales in June last year was decent and Apple had yet to accept that the lagging “iPad Pro” sales was not just a phase. This was according to Creative Strategies analyst, Carolina Milanesi.

"The reality of iPad sales really had not sunk in [then] as much as it has now," Milanesi said. "Apple thought that the iPad's lifecycle was a bit longer than the iPhone, and that eventually customers would upgrade. That hasn't happened."

It would seem that the tech giant misunderstood the replacement cycle of their tablet products, thinking that they would be the same as their “iPhone” lineup. Not only has the interval between upgrades been significantly longer, many of those who bought “iPads” never intended to upgrade them in the first place.