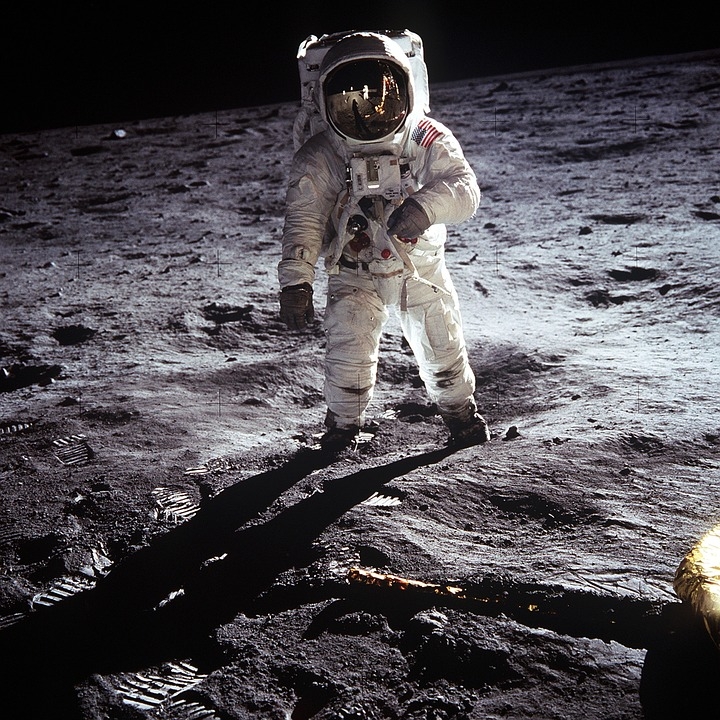 By next week, it would be 51 years since the historic Apollo 11 mission that effectively put an end to the Space Race between the United States and the Soviet Union. Neil Armstrong and Buzz Aldrin were tasked with collecting lunar samples upon touching down, but Apollo 11 geologist Professor Farouk El-Baz recently recalled the secondary mission he had the astronauts complete.

Speaking to Express, Professor El-Baz, who was in Mission Control during the mission, shared that he had Armstrong and Aldrin complete a secondary task that he spent over a year planning. The scientist revealed that he trained the two astronauts to take photos of “targets of opportunity” that were detailed by the space agency. This secondary mission would play an important role in the success of missions to come in the future.

“We would show them maps where we wanted them to take photographs, and NASA called these ‘targets of opportunity’ -- the places we needed them to photograph because they were flying over places that were crucial for the missions after,” recalled Professor El-Baz, who noted that because of the packed schedules of Armstrong and Aldrin, they could only train for this secondary mission for one hour once every week and two weeks.

During the mission itself, Professor El-Baz shared that Armstrong did very well, and how the late astronaut was very meticulous in photographing the lunar surface. The astronauts were also told to note the thickness of the soil on the moon, in which Armstrong managed to photograph as proof at the very last minute.

Aside from the secondary mission, Professor El-Baz revealed that the surface in which Armstrong touched down on was actually far from the place they were supposed to land. He recalled that his team calculated everything perfectly and that the astronauts and engineers seemed to assure them that they were doing okay. The scientist recalled that Armstrong saw that the computer’s landing target was a rocky area -- the opposite of what they had calculated. Instead, with the remaining fuel, Armstrong found a patch of level ground, which would later be called Tranquility Base, which was actually four kilometers away from the supposed landing site.