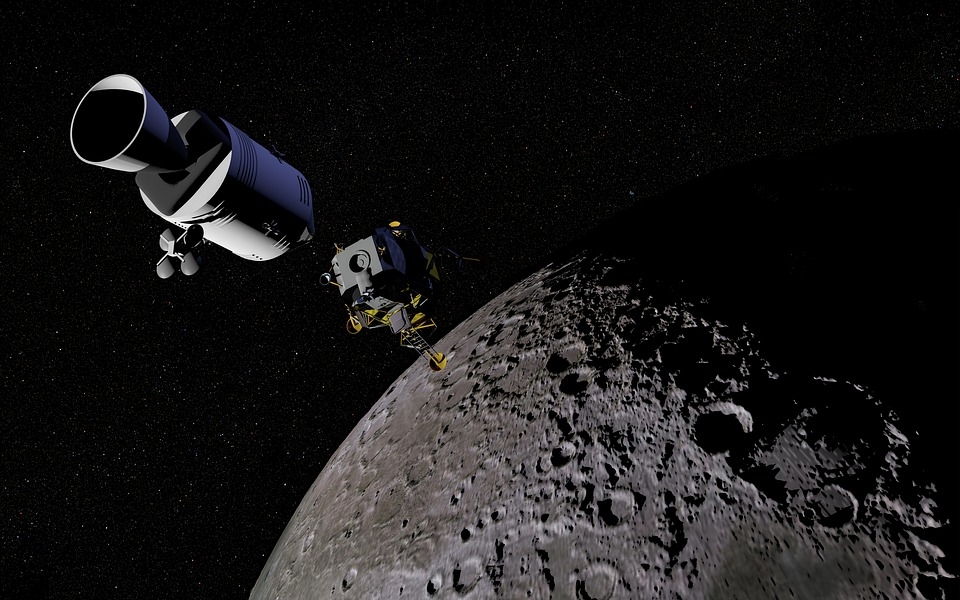 The Apollo 11 mission went down in history as the first time humans were able to set foot on the Moon. Neil Armstrong, Buzz Aldrin, and Michael Collins were the astronauts who made history in doing so. However, Apollo 11 geologist Professor Farouk El-Baz revealed that the area of the Moon where Armstrong landed on was not exactly the place they selected.

Speaking to Express, Professor El-Baz recalled the historic mission and how he and his team calculated everything perfectly especially when it came to where the two astronauts were going to land. Professor El-Baz shared that Armstrong, Aldrin, and Collins seemed to assure everyone in Mission Control that everything was just fine, as did the engineers who helped launch the three astronauts into space.

However, Professor El-Baz shared that Armstrong was supposed to see flat land and no rocks whatsoever on the landing site. They had calculated and made sure that they would not be landing on a rocky part of the moon. But Armstrong had seen that the computer’s landing target was the opposite of what they had expected, as the target area was northeast of a crater that measured 300 feet in diameter. Armstrong cleared the crater and found a patch of ground with the remainder of the fuel they had. What would ultimately become Tranquility Base on the Moon, was miles away from where they were originally supposed to land.

“So it actually sent the spacecraft, not to the place where we had all calculated, but four kilometers downstream,” explained Professor El-Baz.

“We hit the ocean so fast that Buzz, who was all prepared, his hand was jerked off and he missed the circuit breakers. I turned the switches and they didn’t work because he hadn’t pushed in the breakers. So we flipped over into stable two and I owed Neil a case of beer,” shared Collins.