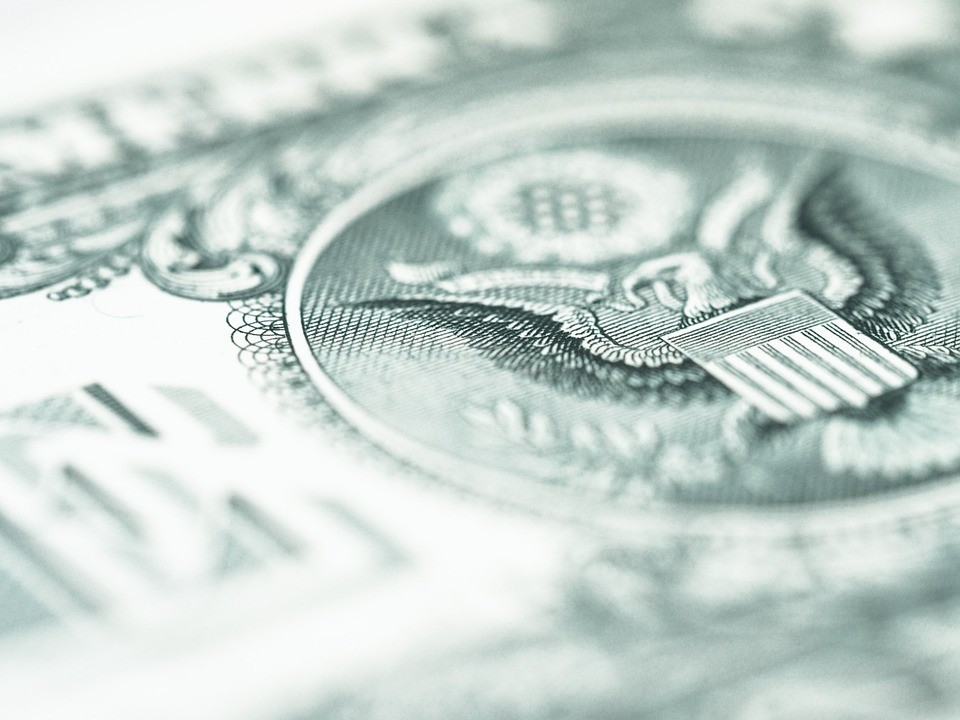 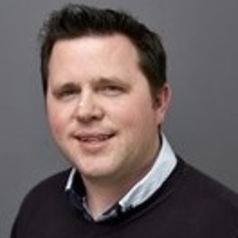 Major US companies have long been known to specialise in profit shifting to tax havens to reduce their tax bill. This erosion of the corporate tax base is thought to lead to rising inequality and deprives countries of important revenues to spend on public services.

So what can be done? Donald Trump is being encouraged by leading House Republicans – led by Kevin Brady, chairman of Washington’s tax-writing Ways & Means committee, and speaker Paul Ryan – to introduce a Destination-Based Cash Flow Tax, or DBCFT. This tax plan has been pushed forward by leading Berkeley economist Alan Auerbach and scholars at the Oxford Centre for Business Taxation.

It sounds complicated – and has an awful acronym – but there is something in this plan that offers an alternative.

The DBCFT doesn’t go after a firm’s profits in the normal sense, as the current corporate tax regime does. Instead of taxing corporate income (revenue minus costs) it taxes sales at their point of destination or consumption.

Another key part of the new tax is that monetary flows across a multinational corporation’s international network of subsidiaries (that would include tax haven locations) are border-adjusted. This means that export sales, for example Ford selling cars overseas, would be excluded from a firm’s tax base, but imports, such as the purchase of raw materials from abroad, would be included. What this boils down to is that the tax looks like an export subsidy, and at the same time, an import tax. In many ways therefore it looks like a backdoor attempt to improve the US’ large current account deficit – which formed a major part of Trump’s presidential campaign.

The House Republicans highlight several key attractions of this new and radical tax.

They argue that it would allow the US to reduce its federal corporate tax rate to around 15-25% – from 35% currently – which would bring it in line with China and much closer to the UK. The hope is also that it will deter firms from stashing profits in tax havens, and minimise the role of aggressive transfer pricing manipulation – the practice of buying and selling goods between divisions of the same multinational as a means to reduce the corporate tax bill. It should also deter firms from relocating their legal domicile to countries like Ireland and Bermuda – so called corporate inversions.

Current tax arrangements offer companies an advantage if they raise money through debt. However the DBCFT would have the effect of removing that incentive by eliminating deductions for interest payments. This means in theory that firms would be more likely to favour stock markets when raising capital. There is a potential twin advantage here: lower debt ratios would make the US economy more resilient in the face of external shocks, while equity markets are given a further boost. The theory seems appealing, but the truth is, nobody really knows if it will work. It might not even be compliant with the World Trade Organisation (WTO). This is a step in to the unknown; there could be multiple unintended consequences. Not since the early 20th century, when bilateral tax treaties between countries were introduced, has there been such sweeping reform to international taxation as this policy change would initiate.

There is an argument that the new tax could have a progressive outcome. Because payroll costs could also be deducted from its calculation, this should shift the tax burden more firmly on to shareholders, and away from workers. Concerns with the existing system are that workers end up paying a fair chunk of the corporate tax bill, through lower wages and benefits.

However, consumers might not get off lightly. The DBCFT may well have the effect of increasing consumer prices on imported goods, leading to higher energy and food prices. This would disproportionately hurt the poor, meaning the tax’s progressive credentials might not bear scrutiny.

In order for the tax to work, proponents argue that the dollar will have to appreciate in value to offset the effects of the border-adjustment. This is because exports are tax free but imports incur tax. Hence US exports will appear more attractive to foreign consumers and imports will appear more expensive to US consumers. But whether exchange rates will move is an open question, as ever.

This really is a highly contentious and ambitious proposal for tax reform. The US’ international competitors – and of course tax haven locations – may see it as a hostile move. It will encourage firms from abroad to locate their production in the US. On the other hand, proponents argue that the policy is “incentive compatible” – in simpler terms, it will force other countries to adopt a similar policy. This would, in effect, dismantle the standard tax haven business model and send shockwaves throughout an industry that specialises in tax avoidance.

That is an intriguing prospect, but interest groups such as the Tax Justice Network in the UK would argue that the key to a better functioning corporate tax regime is for countries to be more open with one another in terms of information exchange for tax purposes. This would include multinational companies reporting their financial statements on a country by country basis instead of consolidating them. Countries would then be able to clearly define their corporate tax base and decide themselves what tax rate to levy.

The EU is currently discussing the introduction of a Common Consolidated Corporate Tax Base) to partially achieve this. This would not eliminate the tax havens, but it may go a long way towards enhancing transparency, leading to greater scrutiny of the world’s biggest multinational enterprises and changing their behaviour in terms of profit shifting.

In some ways this is the longer, harder road. The appeal of the Republican proposal would be to force the issue, but it is desperately hard to predict, or manage, the consequences if this tax is enacted.

Chris Jones has received funding from the British Academy.