‘Among Us’ free trial is available on Nintendo Switch for an entire week; here’s how to get it 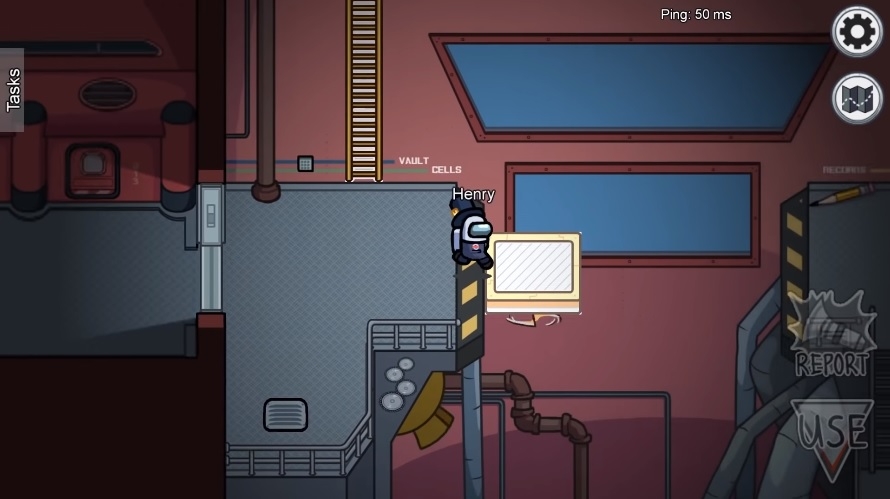 Nintendo announced that “Among Us” is going to be free for an entire week. However, fans will need more than a Nintendo Switch console to access the game’s full features.

The official Nintendo of America Twitter page announced on Monday that the multiplayer social deduction game would be accessible for free from Wednesday, July 21, at 10 a.m. PT to Tuesday, July 27, at 11:59 p.m. PT. The announcement made it clear, though, that the offer is only available for players with an active Nintendo Switch Online membership.

One of the perks in subscribing to Nintendo Switch Online is gaining access to the Game Trial program. Unlike gameplay demos, titles featured in Game Trial are offered in their full versions. It means eligible players who have yet to play “Among Us” will have a chance to try the game with its latest updates.

Last month, “Among Us” developer Innersloth launched a patch that added 15-player lobbies, improvements in the art style, and six new Crewmates colors. Last July 7, a smaller update went live that added a new Vent Cleaning task that made Impostors’ missions a little more challenging. Meanwhile, part of the game’s development roadmap is an all-new map, but a release date for this feature is still unknown.

As mentioned, a Nintendo Switch Online is required to access all titles to be featured in the Game Trial program. Nintendo’s online service is available in three individual plans -- $3.99 per month, $7.99 for three months, and $12.99 for an annual subscription. Players with an active membership can pre-download “Among Us” now.

The game is free-to-play on Android and iOS, but it costs $5 on Windows PC (via Steam) and Switch. However, coinciding with the “Among Us” free trial, the game is also available for a discounted price on Nintendo Switch that will temporarily bring down the price to $3.50 starting Wednesday until Sunday, Aug. 1, at 11:59 p.m. PT.

Nintendo Switch Online members who will try “Among Us” this week will be able to carry over their progress and account when they decide to get the game through the limited-time sale. The popular online multiplayer game is also confirmed to launch on Xbox One, Xbox Series X/S, PS4, and PS5 later this year.