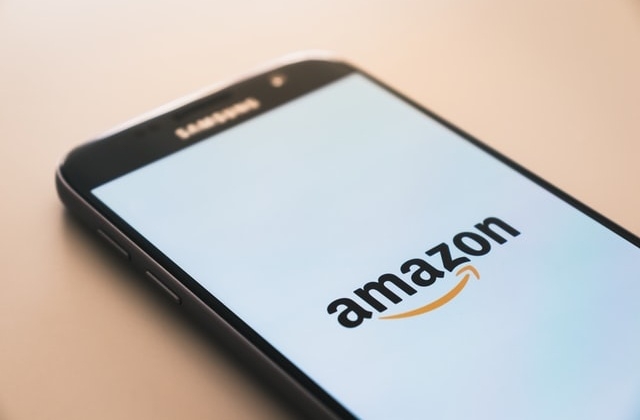 Parler filed a lawsuit against Amazon Web Services earlier this week. The move made by the microblogging and social networking service firm resulted from AWS’s decision to remove Parler from its platform.

The root of the spat with Amazon

Last week, Amazon ditched Parler because it allegedly helped in spreading messages that induce violence. Parler’s troubles started after the insurgence at the US Capitol that led to injuries and several deaths.

Because most of Parler’s users are Donald Trump supporters and right-wing extremists, Amazon Web Services immediately took it down to prevent further encouragement for another political disturbance. The company’s chief policy officer Amy Peikoff said that with Amazon’s response of ejecting them, they are being pinned down while they think there is no ground to do this to them.

“We are clearly being singled out,” she said via Fox Business. “I believe we were treated unfairly.”

After Parler was pulled out from Amazon Web Services, it was not able to operate since there is no host. The company rushed to find a new home, so their service will not be interrupted for too long.

It was reported that it has moved to Epik, and CEO John Matze vowed to return and this time, stronger. In any case, based on Parler’s filing, it is suing Amazon for breach of contract and antitrust violations.

Amazon slams Parler for the lawsuit

On Jan. 13, Amazon Web Services went to court and filed its response to the suit laid out by Parler. CNN Business reported that AWS argued through its legal team that it was Parler that breached the terms of the contract and not them. They added that their action to remove Parler from Amazon’s platform was the last resort because of the site’s “unwillingness and inability' to remove violent content from the servers of AWS.”

"Despite Parler’s rhetoric, its lawsuit is no more than a meritless claim for breach of contract,” Fox Business quoted AWS as saying in a statement. “But the facts are unequivocal: If there is any breach, it is Parler’s demonstrated failure and inability to identify and remove such content."