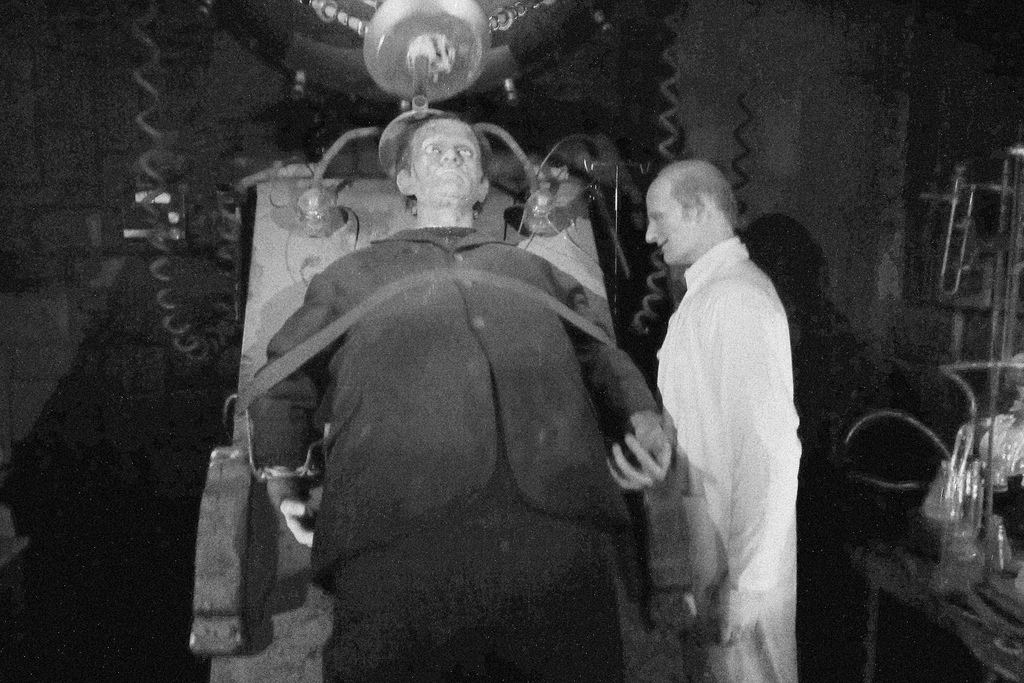 It has long been accepted that one of the cornerstones of a thriving civilization is having robust scientific developments and appreciation. Consequently, the downfall of any society has always been tied to hostility towards technology and innovation. For this reason, the alarming rise in mistrust by Americans on science and scientists is concerning. Social media is not helping either.

Regular folks and scientists clash on several topics, including genetically modified food (GMO), evolution, vaccination, and of course, climate change. For the most part, the scientific community is largely on the same page when it comes to these topics, but things become a bit muddy once the general public gets involved.

In fact, in a recent Pew Survey, less than 40 percent of Americans believe that GMOs are safe to eat and over 50 percent don’t think that humans had anything to do with climate change. Accord to New York University’s Division of Medical Ethics founding director, Arthur Caplan, Americans view scientists with growing suspicion, Futurism reports.

“The public is nervous. They worry, ‘Are scientists trustworthy? Can industry be trusted?’,” Caplan told the publication.

Caplan believes that the scientific community still has time to make things right by establishing better communication with the public. By presenting their work in a manner that is easy for regular people to digest, they remove the mystic surrounding complicated scientific principles and innovations.

“We have to have more scientists learn how to communicate better,” Caplan insists. “We don’t have many good spokesmen. Out of hundreds of thousands of scientists, we have roughly six that can communicate.”

There’s also the matter of social media and click bait to deal with. As The Guardian notes, focusing on snappy headlines that direct attention to scientific findings with little to no substance is harmful. The publication placed particular emphasis on highlighting the difference between a survey and a study, especially when it comes to psychology topics.