AirPods rumor: Over-ear ‘AirPods X Generation’ worth $399 could be announced alongside iPhone SE 2 in March 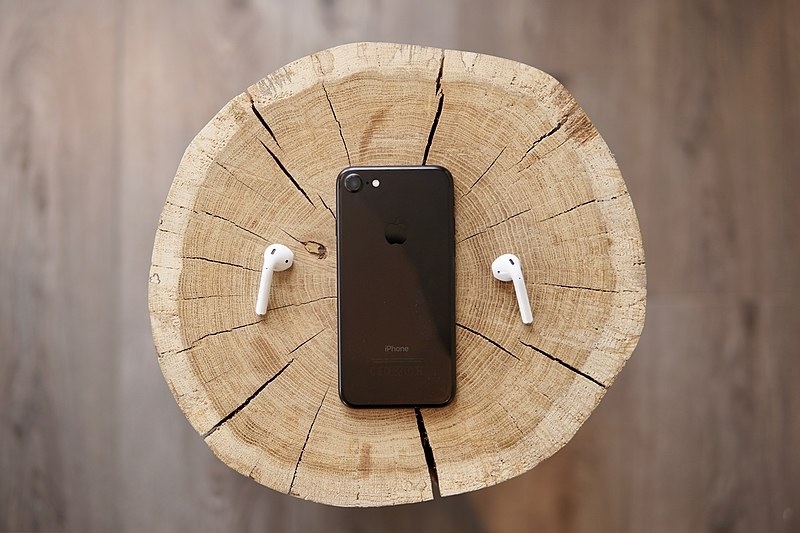 AirPods ended up being one of the top-selling products for Apple, especially after the AirPods Pro was launched last fall. It is then not surprising that the tech giant wants to keep the momentum going by adding a new model in the AirPods family.

Latest AirPods rumors suggest that Apple could be gearing up to announce another wireless headphone. The source of the leaks seems to indicate that its unveiling might be happening very soon.

Tech analyst and YouTube content creator Jon Prosser recently shared several images on Twitter pointing at the possible release of a new model of AirPods. One of the images reportedly shows that a certain product listing refers to a device called the “Apple AirPods (X Generation)” priced at $399.99. In the same tweet, Prosser revealed that he was also approached by “multiple Target employees,” claiming that the same mystery AirPods variant has appeared in the retailer’s inventory system as well as on Universal Product Code scanners. The analyst suggested that the name appearing in the leak could just be a placeholder and that Apple might eventually announce it with a simpler branding like “AirPods X.”

Multiple Target employees have started reaching out to me about this ????

Showing up in their systems and on UPC scanners is this mysterious “Apple AirPods (X Generation)” listing, priced at $399. ????

A concept image for the leaked AirPods model has also been shared, suggesting that it could be an over-ear headphone – a first in the AirPods lineup. The AirPods X Generation also reportedly appears with three different product listings that might be hinting at three color variants.

Considering that the product listing has been spotted in the inventory system of a major retailer such as Target, this could mean that the mystery AirPods is already very close to being announced. With that, Apple fans should note that the company is highly anticipated to hold an event in March where several products could be unveiled, including the widely rumored iPhone SE 2 (or iPhone 9).

Apple is, of course, not saying anything about upcoming devices until the day of its launch. But it would also tally with Apple’s AirPods tradition as it can be recalled that the second-generation AirPods was announced in March 2019 as well.