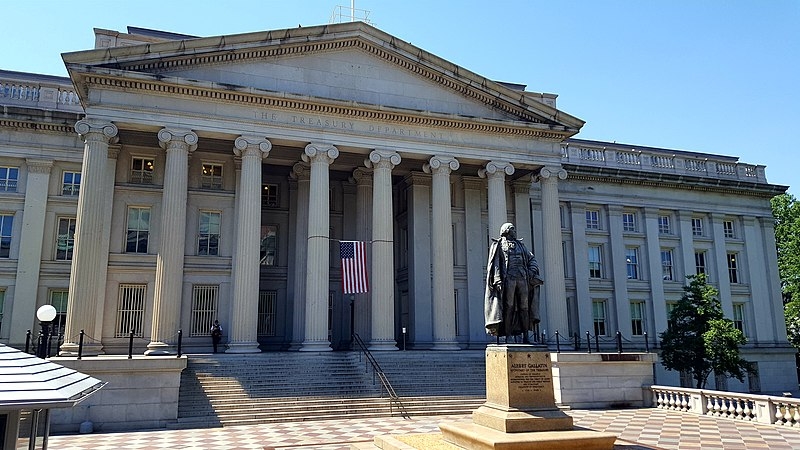 The United States announced this week that it would be transferring $3.5 billion of assets of the Afghanistan central bank into the Swiss-based trust. The funds would be used to help Afghanistan’s economy as the trust would prevent the Taliban from claiming the money.

The US Treasury issued a statement Wednesday announcing that $3.5 billion of Afghan Central Bank assets would be moved to a trust based in Switzerland also known as the Afghan Fund.

The funds would be managed by a board of trustees and would be used to pay for key imports such as electricity, pay off debts to international financial firms, and protect Afghanistan’s eligibility for financial aid as well as funding printing for new currency.

“The Afghan Fund will protect, preserve, and make targeted disbursements of that $3.5 billion to help provide greater stability to the Afghan economy,” said the Treasury in the statement.

US officials said no money would be going to the Afghan central bank, also known as DAB until it is clear of “political interference,” referring to the diplomatic parlance of replacing the bank’s top Taliban officials with banking experts and until anti-money laundering safeguards are enforced.

Two of the Taliban officials in the DAB are sanctioned by the US and the United Nations.

“Until these financial conditions are met, sending assets to the DAB would place them at unacceptable risk and jeopardize them as a source of support for the Afghan people,” said deputy Treasury secretary Wally Adeyemo in a letter to the DAB’s Supreme Council.

The DAB said the central bank’s reserves belong to the Afghan people and that their aim was to ensure currency stability.

On the same day, the Taliban authorities reported a clash between the insurgent group and Pakistani security forces. The Taliban said shots were fired after Pakistani forces attempted to put up a military structure along the border the two countries share, with casualties on both sides.

Pakistani forces said they responded to cross-border fire from militants. Three Pakistani soldiers were killed in the clash which took place in the eastern province of Paktia on the Afghan side, bordering the Pakistani territory of Kurram.