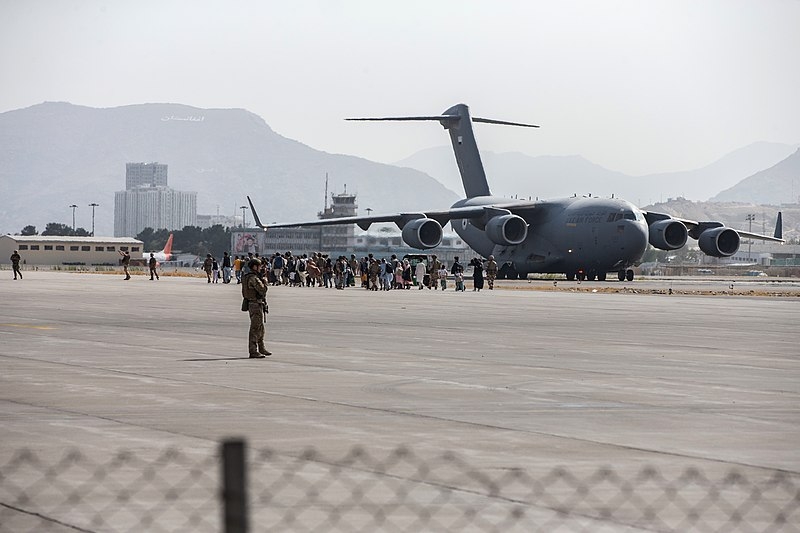 The withdrawal of the US and other military forces in Afghanistan, along with the immediate takeover of the Taliban, has resulted in the international community considering how they should approach the new government. A special envoy of the UN to Afghanistan recently warned of the country’s worsening situation, urging the international community to find a way to provide financial support.

At a press conference this week at the United Nations, the organization’s special representative to Afghanistan, Deborah Lyons, warned about the worsening situation in Afghanistan. Lyons said that Afghanistan is on the verge of suffering a humanitarian crisis that would worsen over time. Lyons added that the international community must look for a way to provide financial support to Afghanistan, especially for Afghans who were unable to flee the country during the evacuation efforts.

“Now is not the time to turn away from the Afghan people,” said Lyons during the press conference.

“To abandon the Afghan people now would be a historic mistake -- a mistake that has been made before with tragic consequences,” said Lyons to the UN Security Council.

Lyons said that the humanitarian “catastrophe” in Afghanistan could be avoided as the main cause of the crisis is the financial sanctions imposed on the insurgent group. Lyons pledged that the UN would take the steps needed to avoid the money getting into the hands of the Taliban.

The International Monetary Fund blocked the release of $45 million in Afghanistan over a week since the insurgent group took control of the country. The $9 billion in reserve funds of the Afghan Central Bank in the US were also frozen.

In other related news, the students, faculty, and staff of the sole music school in Afghanistan have completed their exit from the country as of Thursday, according to the institution’s founder. This comes as the last two from the Afghanistan National Institute of Music were able to safely depart from the country, no longer fearing a crackdown at the hands of the insurgent group.

The 272 evacuees of the institution, among them the all-female Zohra orchestra, will continue to Portugal, where they have been granted asylum.