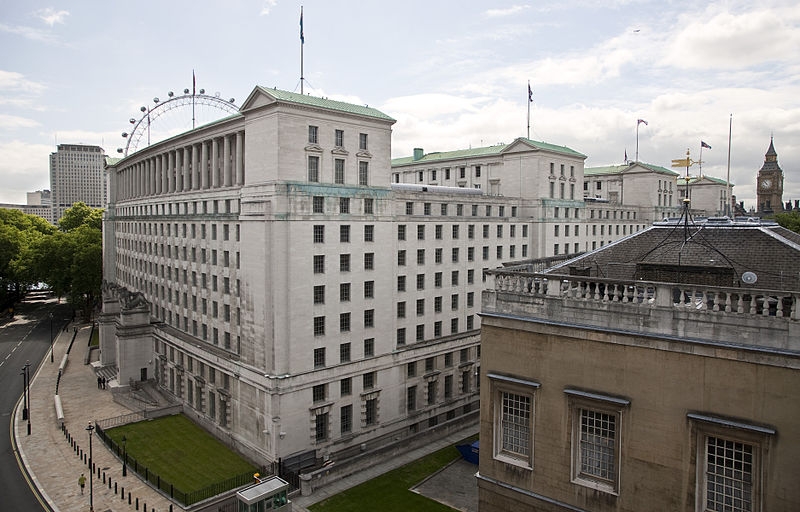 Despite no longer having any military presence in Afghanistan, the US, UK, and other nations are still continuing with evacuation efforts for Afghans and other allies to leave the country that is now controlled by the Taliban. Following a data breach that occurred, the UK’s Ministry of Defence said that it is not aware of any harm from the said breach.

BBC reports the UK’s defense ministry said that it is not aware of any harm that might come from the recent data breach involving the email addresses of Afghan interpreters who worked for the British forces. The defense ministry launched an investigation following the incident where over 300 people looking to enter the UK were mistakenly copied into an email from the department. The investigation concluded that human error was the result of the mistakes.

The defense ministry also noted that better training would have prevented such breaches from happening.

UK Defense Secretary Ben Wallace released a statement announcing that over 7,000 Afghans, including their family members, who worked for the UK government in Afghanistan, were successfully flown in. Wallace noted that only around 200 eligible people remain in Afghanistan and that the government is working on flying them out.

A group of organizations that are overseeing US efforts to evacuate people who remain in Afghanistan but are looking to flee from the insurgent group are urging Washington and other countries to provide more assistance. The members of the AfghanEvac Coalition spoke with US Secretary of State Antony Blinken through a video call to make a case for more resources to help more people relocate from Afghanistan.

This comes as Afghanistan is currently facing a worsening economic and humanitarian crisis along with a security situation. The members said they were thankful for what the US State Department has done so far, but more will be needed in the coming months.