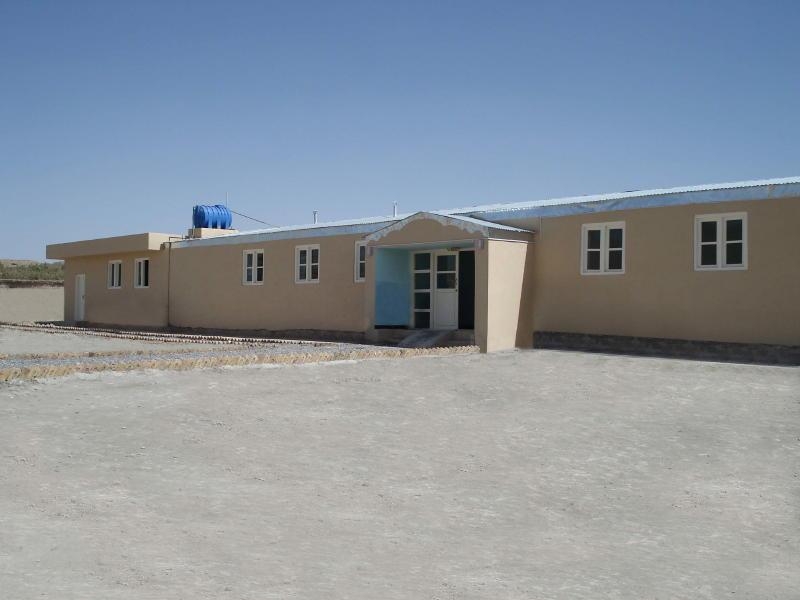 Since the Taliban’s takeover of Afghanistan, reports of attacks in places of the country have increased. The latest attack was on a military hospital in Kabul, leaving more than a dozen people dead and dozens injured.

Al Jazeera reports that an attack happened on the Sardar Mohammad Daud Khan military hospital in the country’s capital of Kabul Tuesday, according to interior ministry officials. Two explosions occurred at the hospital’s entrance, followed by heavy gunfire. The attack led to 19 people dead and 43 people injured.

While there was no immediate claim of responsibility for the attack, a Taliban spokesman said that an Islamic State affiliate may have caused the incident. A Taliban official later said that the attack was caused by a suicide bomber and a gunman.

“The attack was caused by a suicide bomber on a motorcycle who blew himself up at the entrance of the hospital,” said the Taliban official, adding that all those responsible for the attack were also killed.

The Taliban’s deputy minister for Information and Culture, Zabihullah Mujahid, told the local media that IS-K carried out the attack on the hospital. Mujahid added that the insurgent group’s special forces killed five members of the group responsible. The UN mission in Afghanistan also condemned the recent attack at the hospital and called for the culprits to be held accountable for their actions.

The attack at the hospital is the latest in the list of killings and bombings in Afghanistan since the insurgent group took control of its government.

Meanwhile, the Taliban has now announced a ban on trading with the use of foreign currency, a move that may further put Afghanistan into an economic crisis that was exacerbated by the withdrawal of the US and other western forces from the region and the collapse of the western-backed Afghan government. The announcement occurred hours after the attack on the hospital.

“The Islamic Emirate instructs all citizens, shopkeepers, traders, businessmen, and the general public to...conduct all transactions in Afghanis and strictly refrain from using foreign currency,” said Mujahid in a statement. “Anyone violating this order will face legal action.”

US dollars are widely used in Afghanistan’s markets, while border areas of the country use the currency of their neighboring countries such as Pakistan.