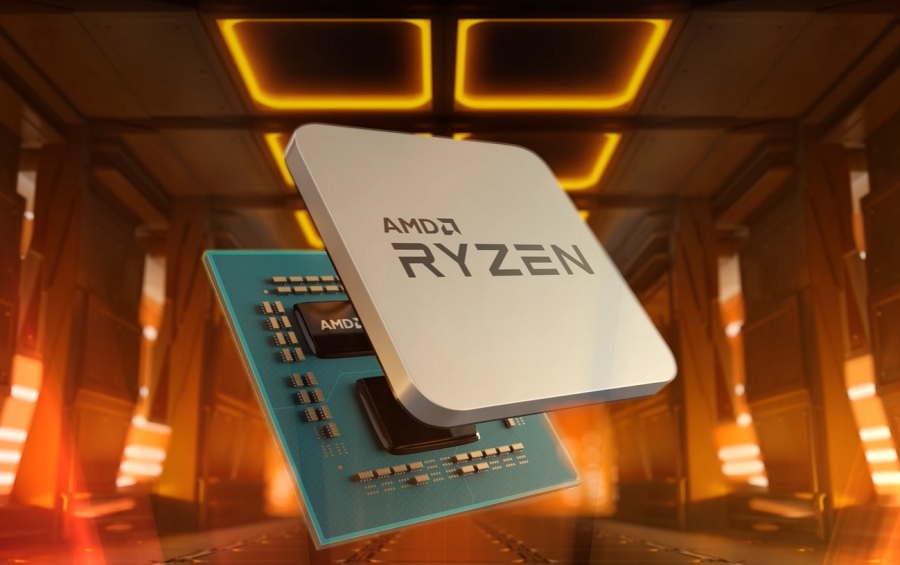 With only a few months left before 2019 ends, the leading companies in the microprocessor market are expected to close the year with a bang. As for AMD, it is expected to release new processors specifically under the Ryzen Threadripper category.

Earlier this week, another Geekbench test has surfaced online. Now, reports are speculating that it could be the tech fans’ first look in the core performance of an upcoming AMD Ryzen Threadripper series 3000 chip.

The Geekbench result in question was uploaded on Sept. 17 and belonged to a certain AMD product codenamed as Sharkstooth. The rumored Ryzen Threadripper 3000 series was tested on a computer running on a 64-bit Windows 10 Enterprise.

There are very few details revealed in the Geekbench listing. But the anticipated new AMD Threadripper chip is listed with 32 cores and 64 threads. Not surprisingly, it is based on Zen 2 architecture clocked a base frequency at 3.59 GHz and scored 1,275 single-core test. Meanwhile, the Ryzen Threadripper 3000 series got 23,015 points in multi-core performance that is around 70 percent more powerful than the Threadripper 2990WX.

This is not the first benchmark test of the anticipated Ryzen Threadripper 3000 series that was discovered on the internet. But what sets this apart from the earlier information leak is that it was tested using Geekbench 5, the benchmark platform’s latest release. It should be noted, though, that the information from the benchmark test is advised to be taken with caution. There is no assurance at this point that it represents exactly the same specs and features that will be found on the upcoming CPU once it hits the shelves.

Despite the release of various details on the Ryzen Threadripper 3000, AMD is still mum about its specific release date. But there are several indications that a new Threadripper CPU is slated to be released before 2019 ends.

In a brief Twitter conversation in August, AMD CEO Lisa Su promised AnandTech’s Ian Cutress that there is more to come for the company’s Ryzen Threadripper family. Su further stated that they would announce more about the “next-gen Threadripper” in late 2019.