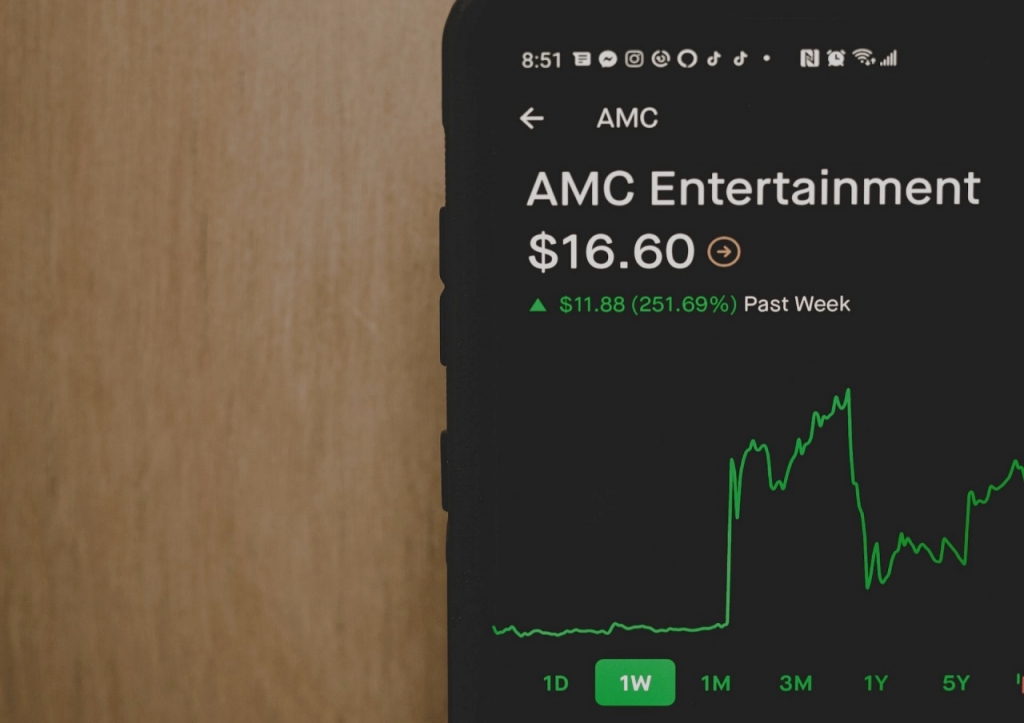 AMC Theatres is selling up to 425 million APE preferred shares to raise money and pay its debts. APE is a new type of preferred equity unit that was issued by AMC Entertainment last month, and its trading commenced on Aug. 22.

AMC revealed on Aug. 4 that it would pay dividends to all common stockholders in preferred stock. The cinema chain applied to list this preferred entity on the New York Stock Exchange (NYSE) under the symbol “APE”, which the retail investors who helped bail out the company from bankruptcy last year agreed on.

According to The Hollywood Reporter, after the company announced its AMC Preferred Equity units to investors, it reached an agreement with Citigroup Global to start selling the APE. The company made a distribution deal to sell its new preferred share class after they were given out as dividends to shareholders.

In a filing at the Securities and Exchange Commission on Monday, Sept. 26, AMC stated that it has a deal with Citigroup Global, which is to serve as its sales agent for APE. The company said the banking and financial services firm may offer and sell 425 million of the theater chain’s preferred equity units.

Meanwhile, The Wrap previously reported that the stock price of AMC Theatres plummeted by 40% as it prepares to launch its new APE trading units in August. Even if the company said that it would help lessen AMC’s huge debt load, the share price dipped at that time, and this may be due to the fears of stock dilution. It was also pointed out that the drop came as Cineworld confirmed it is considering a bankruptcy filing in the United States and other regions to contain its debt issues sparked by the COVID-19 pandemic.