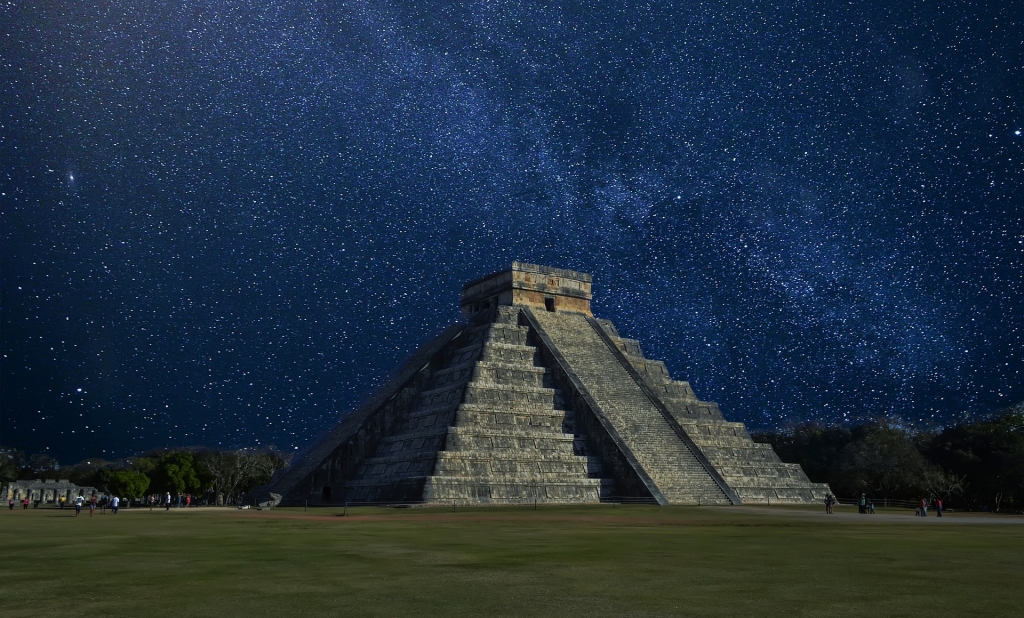 Archaeologists continue to find important artifacts that could provide more information to the events in the past. Recently, with the help of modern technology, researchers were able to uncover a secret road that connected two cities during the Mayan period.

Express reports that the researchers from the University of Miami found this breakthrough in the ancient city of Coba. Making use of LIDAR and a low-flying aircraft, LIDAR fired pulses of laser lights on the surface and the researchers will then measure how much time it took for the pulses to bounce back, with the differing amounts enabling them to make a 3D visualization of the hidden features found in the 62-mile road.

The road was known to connect the cities of Coba and Yuxana, at the end of the study, the researchers found that there were 8,000 tree-covered structures of different sizes. As the road was long believed to be straight, they found that it was the opposite and measured 26-feet across. According to Dr. Traci Ardren back in February, LIDAR helped them learn more about the road and spotting the hidden towns and cities that were along the road. “This road wasn’t just connecting Coba and Yuxana, it connected thousands of people in the intermediary region,” said Dr. Ardren.

The researchers have since believed that the road was built by forces in Coba as a way to fight off forces from the Chichen Itza empire back in the eighth century. For Dr. Ardren, Chichen Itza and its allies were the reason why the road was made, just when Coba was looking to expand its territory.

Previously, archaeologists were finally able to learn more about the tragic incident at Pompeii from a Roman scroll revealing what the postal service was like at the time. Although many people were killed from the eruption of Mount Vesuvius, there were some citizens that were able to flee using the network of roads paved by the empire. This particular network of roads was how news of the eruption reached the capital Rome in less than a day all thanks to its postal service, called the cursus publicus.

The postal service made use of this network of roads which span the entire empire, which could be seen on a map referred to as the Tabula Peutingeriana that was made in the 13th century but copied from an older Roman map.