$5.3T Divestment From Fossil Fuel Industry Achieved According To No-Profit 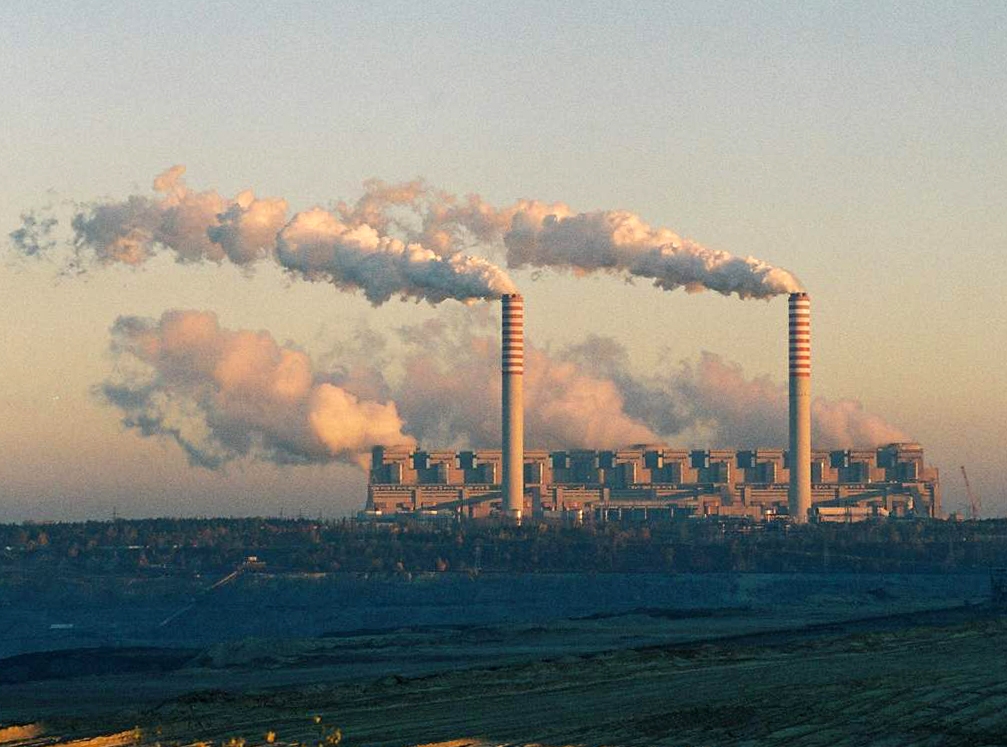 Despite the massive size of the fossil fuel industry, it still requires the investments from various individuals and groups in order to keep growing and maintaining its presence in the market. As such, for anyone who wants to cripple this industry, it only makes sense to go after the cache of funds that keep it alive. This is exactly what the Divest Invest Initiative campaign has done, and the group responsible is reporting that they have managed to achieve up to $5.3 trillion divestments so far.

The initiative was actually a project by students from all over the U.S. who got together back in 2011 to be what the fossil fuel industry at the time thought would be nothing more than a nuisance, Futurism reports. However, since then, the group has grown to become so much more influential than anyone could have hoped.

Since 2011, the group has managed to convince entire companies and even celebrity figures to back out of their decision to invest in the fossil fuel industry. As a result, Divest Invest Initiative has become one of the biggest threats to fossil fuel and one of the brightest hopes for the progress of renewable energy technology.

According to the group’s report, controlling companies within the industry have pledged to divest trillions of dollars, with pledges actually doubling within the last 15 months. The report comes just in time for the anniversary of signing the Paris Climate agreement as well. UN Secretary-General Ban Ki-moon himself commends the decision of companies and individuals to divest from fossil fuel.

“I commend today’s announcement that a growing number of investors are backing a shift away from the most carbon-intensive energy sources and into safe, sustainable energy,” he said. “Investments in clean energy are the right thing to do — and the smart way to build prosperity for all, while protecting our planet and ensuring no one is left behind.”