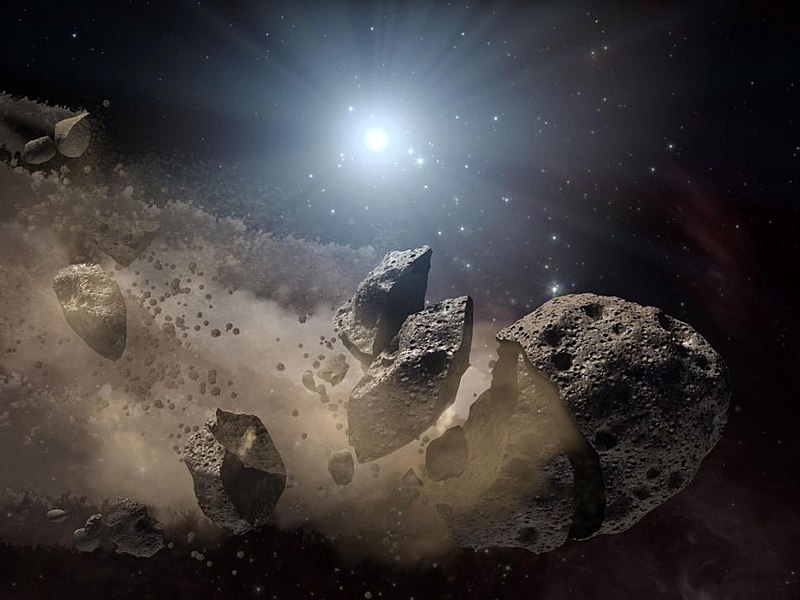 This year, our planet has had a number of close encounters with asteroids. Now, a 361-foot asteroid is said to pass by Earth on Wednesday, according to NASA.

NASA’s Center for Near-Earth Object Studies has identified the 361-foot asteroid as 2019 UK6. At the moment, the said asteroid is also moving towards the Earth at a speed of 17,000 miles per hour. As mentioned, 2019 UK6 is measured at around 361-feet in diameter, which means it is bigger than the Statue of Liberty in the United States and Big Ben in London.

The CNEOS officially classified 2019 UK6 as an Amor-type asteroid. Amor asteroids do not follow an Earth-crossing orbit compared to other asteroid types like the Apollos and Atens. Instead, Amor asteroids move around a wide orbit around the Earth and the sun.

However, due to their tendencies of passing by the Earth at a dangerously close range, 2019 UK6 is labeled as a near-earth object. Therefore, 2019 UK6 can still pose a potential threat to the planet, which is why NASA keeps a close eye on this asteroid every day.