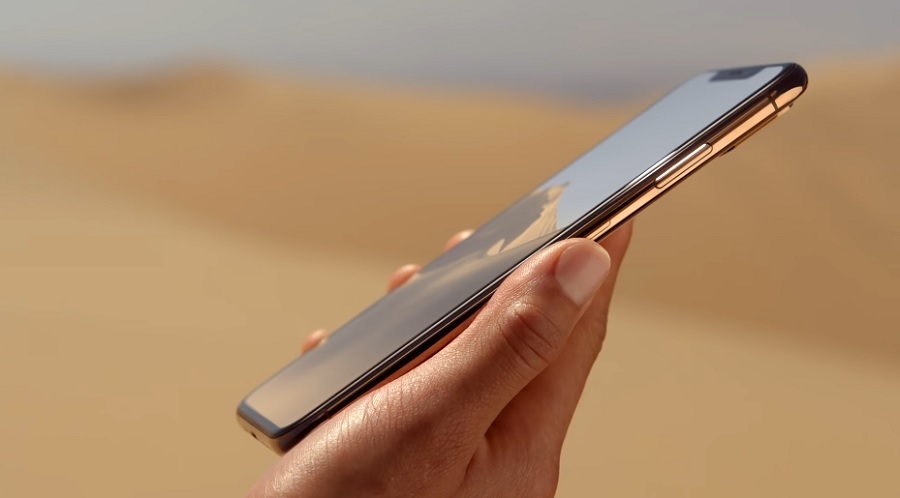 Before 2019 ends, more information about the iPhone SE 2 is getting leaked. It has been reported for a while now that the device would be unveiled sometime in early 2020. However, a newer report suggests that it is not the only product Apple would announce.

Over the previous months, Apple rumors were mostly about the iPhone SE 2. Thanks to renowned analyst Ming-Chi Kuo, tech fans now have an ample idea of how the upcoming device would look like.

However, Kuo’s more recent report (via MacRumors) has revealed another interesting detail. It is that Apple is also developing a new line of iPad Pro set to be unveiled on the same day as the iPhone SE 2. The new tablets are rumored to sport 3D sensors incorporated in its rear-facing cameras.

Interestingly, Kuo’s note reportedly mentioned that the iPhone SE 2 and the new iPad Pro would be announced within the first half of 2020. While this is practically a similar release date window, it is important to note that earlier reports were specific.

iPhone SE 2 was previously reported to be announced by March 2020. But saying that the device would be unveiled within the “first half” of the year could mean that device might be included in Apple’s 2020 Worldwide Developers Conference (WWDC) that happens in early June.

Whether iPhone SE 2 is set to be announced in the first quarter or the first half of 2020, the good news is that the wait for the device is now down to a few more months. Many Apple fans have been expecting to hear about the iPhone SE successor for some years now, but the company has remained silent about it.

The cheapest smartphone being sold on the Apple website right now is the iPhone 8. Its price starts at $449 and could go lower through a trade-in program. The iPhone SE 2 is, interestingly, anticipated to be designed with a similar appearance to the iPhone 8. This also means that Apple will not equip the upcoming device with the Face ID, possibly to keep its price lower.