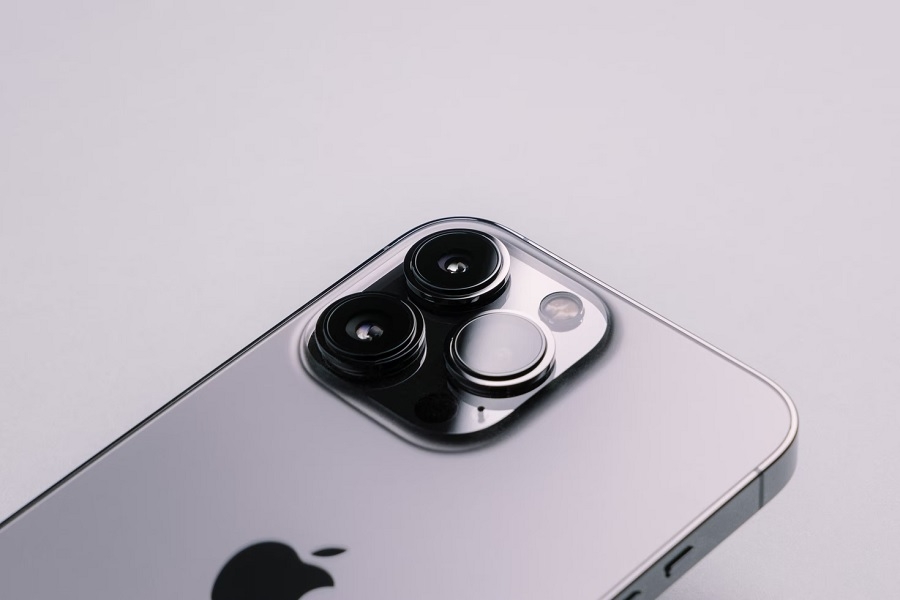 Apple is expected to tweak the iPhone 14 lineup next year, and a new report suggests the Pro models could ship with some highly requested upgrades. The high-end devices could be introduced with a new main camera and a higher RAM capacity.

A research note from Haitong International Securities analyst Jeff Pu (via MacRumors) predicts that the iPhone 14 Pro and iPhone 14 Pro Max will sport three rear-facing cameras just like their predecessors. But what could change next year is that both devices may have improved main cameras.

Pu’s prediction lines up with an earlier report from another renowned analyst, Ming-Chi Kuo, who also expects the iPhone 14 Pro phones to ship with a 48MP camera. Kuo also expects the new camera to allow the device to capture videos in 8K resolution.

Next year could be a big one for iPhone fans. Aside from the expected upgrades mentioned above, several reports are claiming that major design changes could also be in the works. For one, the iPhone 14 Pro models are expected to ditch the notch for a hole-punch cutout.

It will still take time, though, before Apple confirms the leaks and predictions. The iPhone 14 series is likely to be launched in September 2022.