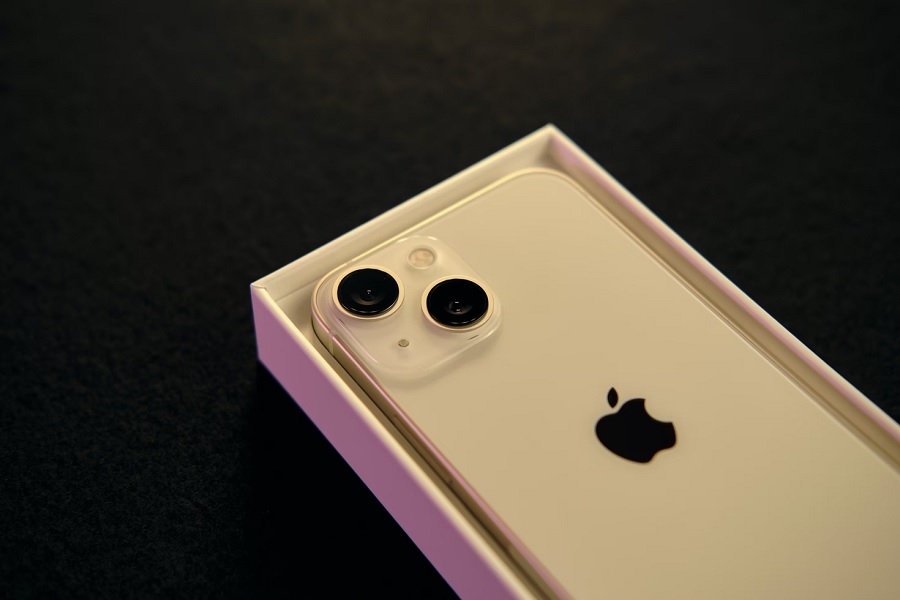 The iPhone 13 deliveries have started over the last week, and some owners of the new phones soon found that the “Unlock with Apple Watch” feature is not working properly. The good news is Apple has now recognized the issue and promised to fix it soon.

Unlock with Apple Watch function on iPhone 13 devices. The company said it has “identified” what is causing the problem that prevents the feature from working properly.

The iPhone 13 maker said affected users might encounter an error message that reads “Unable to Communicate with Apple Watch” when they try to unlock their new phones through their Apple Watch. Apple did not specify the cause of the issue but promised that a fix would be underway.

“This issue will be fixed in an upcoming software update,” Apple said. While waiting for the fix, Apple advised affected iPhone 13 users to disable the Unlock with Apple Watch feature for now. Until the update is live, iPhone 13 owners can use passcodes to unlock their devices while wearing masks.

One of the first reports about the iPhone 13 issue was posted on Reddit on Friday. User u/Monzilla88 confirmed seeing the above-mentioned error message and none of the troubleshooting methods they carried out fixed the issue. Many iPhone 13 owners replied to the Reddit post, sharing that they have encountered the same problem.

Several affected users said they were not able to make the feature work even after resetting passcodes and the devices. Based on the online accounts, it appears that the issue is only present when using iPhone 13.

The Unlock with Apple Watch was one of the biggest features added in the mid-cycle iOS 14 update earlier this year. With health and safety protocols in place around the world, it became quite inconvenient for Face ID users to unlock their iPhones while wearing face coverings.

For the feature to work, the Apple Watch needs to be paired with the iPhone. The Apple Watch is required to have a passcode and active wrist detection because the feature only works when the watch is unlocked and worn on the wrist. Apple has a dedicated support page explaining how to set up and use the feature.

Photo by Quinn Battick on Unsplash