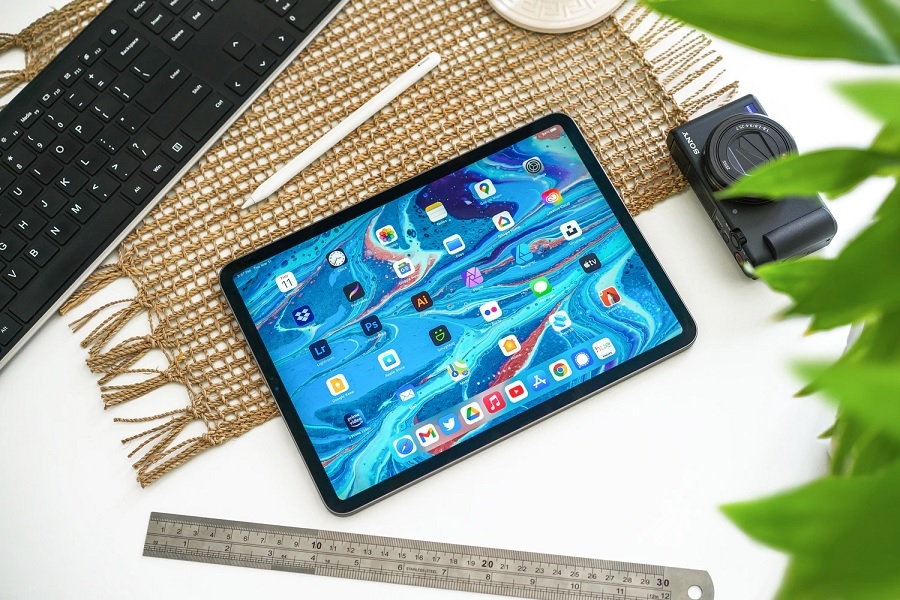 Pre-orders for the 2021 series of iPad Pro opens April 30, but Apple is not expected to confirm when the new tablets will arrive in stores. However, a known UK-based retailer may have accidentally revealed the information that matches the tech giant’s promise to ship the device within the second half of May.

Apple unveiled the next models of iPad Pro, arriving in the market with several significant upgrades, especially for the 12.9-inch tablet. However, the tech giant has decided to hold off the announcement of the tablets’ official retail launch date for unspecified reasons. The good news is Apple fans are no longer entirely clueless about the matter if the latest leak is to be believed.

John Lewis, a high-end department stores chain in the UK, has listed some of the latest Apple products on its online store, including the 2021 iPad Pro. And the retailer appeared to have provided a specific availability date.

MacRumors spotted that the tablets were listed with a May 21 shipping date, along with the new 24-inch iMac. Not surprisingly, upon checking, John Lewis’ online store has already removed the date from the product pages. But Apple fans can check the screenshots provided in the same report.

It is not strange for retailers like John Lewis to be informed about the exact retail launch of products like iPad Pro. What also makes this detail interesting is that Apple products’ release dates in the UK are almost always the same as the launch schedules in the United States.

Meanwhile, leaker Jon Prosser claimed that the new Apple TV would be released on May 21 as well. Prosser previously reported that the iPad Pro was planned to be shipped on May 21 (12.9-inch) and May 22 (11-inch). He has since updated that information, saying May 22 pertains to the release of the 5G variant to be sold through “a certain carrier.”

Apple surprised its loyal customers when it announced that the new iPad Pro series would be powered by the M1 processor that packs an 8-core CPU, 8-core GPU, and 16-core Neural Engine. The 12.9-inch model also received significant screen upgrades as it will ship with a mini-LED backlit Liquid Retina XDR display, while the 11-inch remains with a Liquid Retina panel with the traditional LED backlighting.

The Wi-Fi-only option for the 11-inch iPad Pro is priced starting at $799 and $1,099 for the 12.9-inch tablet. There will be an additional $200 for the variants that support 5G cellular connectivity.