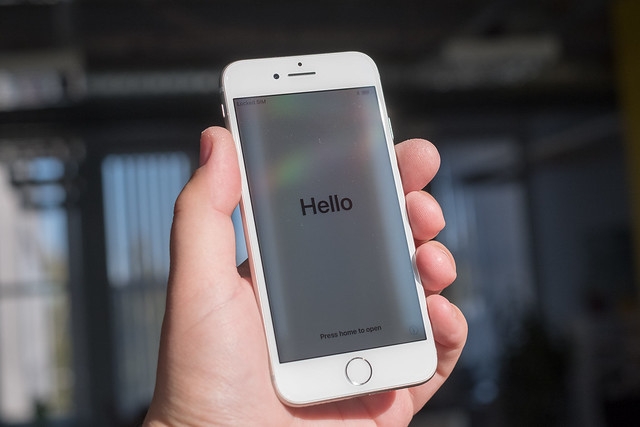 iPhone 8 | Photo by Kārlis Dambrāns (licensed under CC BY 2.0) via Flickr.com

Prior to the official announcement of iOS 13, there had been rumors that this year’s mobile software update from Apple is designed to be jailbreak-proof. However, a developer immediately proved that wrong just a week after the iOS 13 Beta 1 was seeded.

iOS jailbreaks rely on exploits that Apple has yet to fix. It turns out that the developer, who goes by @iBSparkes on Twitter, found the right entry point to jailbreak iOS 13. Hundreds of iOS jailbreak fans were surprised and impressed by how fast that happened. Some of them are hoping they will not reveal the exploits they used while others joke that the developer could end up being very rich from this.

The developer showed proof of the iOS 13 jailbreak by sharing a photo on Twitter earlier this week. Reports identify the device in the image as an iPhone 8 while the screen shows the jailbroken iOS runs on Cydia.

ya'll talk that life me and @qwertyoruiopz really live it pic.twitter.com/q6bg7vHhMX

It is also unclear whether @iBSparkes would make the jailbreak public. But it appears that the community supporting jailbreak is just happy to know early on that iOS 13 is not as impenetrable as the rumors made it seem. If the exploit that made this jailbreak possible would remain undetected, it could also mean that iOS 13 jailbreak would be immediately available once the full version is out this fall.

iOS 13 was one of the major announcements at Apple’s Worldwide Developers Conference earlier this month. Soon after that, Beta 1 was released for developers enrolled in Apple’s beta program. Apple is expected to release the second beta version before June ends, by then, it will be tested whether developers of iOS jailbreaks will be able to crack a new version that easily as well.

Jailbreaking iOS and other operating systems practically removes software restrictions imposed by Apple. So apps that are not available on the App Store and cannot be installed on the regular iOS can be made available through iOS jailbreaks.