iOS 14.7.1 fixes security flaw that Apple says ‘may have been actively exploited’ 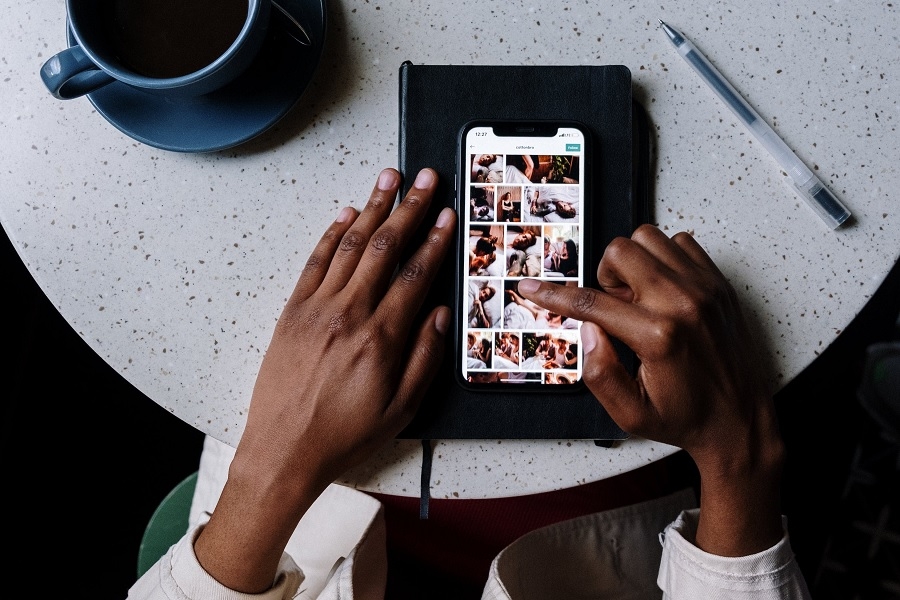 Apple has released an important update this week that iPhone users must install as soon as it is available on their devices. The tech giant confirmed that the iOS 14.7.1 patch addresses a security flaw that may have been utilized by attackers.

Usually, when Apple releases an iOS 14.x.x update, it contains bug fixes that came up after the preceding patch was released. However, iOS 14.7.1 does more than fixing some issues. When the update was released earlier this week, Apple has also put up a support page providing some information on its security-related content.

The flaw, which Apple refers to as IOMobileFrameBuffer or CVE-2021-30807, could have potentially affected several iOS-powered devices. In most cases, the company does not provide specific details on its security update posts, and it is also the case in the iOS 14.7.1 support page. Apple only briefly described the issue and wrote, “An application may be able to execute arbitrary code with kernel privileges.”

On the same page, Apple confirmed that the flaw had the potential to cause memory corruption on compromised devices. While it is unknown if there were actual phones or tablets affected by the IOMobileFrameBuffer, the iPhone maker said the issue has been addressed in iOS 14.7.1 through “improved memory handling.”

The support page also noted, “Apple is aware of a report that this issue may have been actively exploited.” And that should be enough to convince iPhone and iPad users to quickly install iOS 14.7.1 or iPadOS 14.7.1 once they are available.

How to check if iOS 14 devices are up-to-date

In most cases, iOS and iPadOS updates are automatically downloaded and installed as long as the device is connected to the internet and has available storage space. To check if a device is already running on iOS 14.7.1, open Settings > General > About. The Software Version information should read “14.7.1.”

If a device is not up-to-date yet, make sure first that it is connected to the internet, and users can manually check if a patch is available through Settings > General > Software Update. Another important reminder is to make sure the device has enough battery left, or it can be plugged into a power outlet before installing an update to avoid encountering issues.