iOS 12 jailbreak 12.4.1 version is coming out in the next few months, security company announces 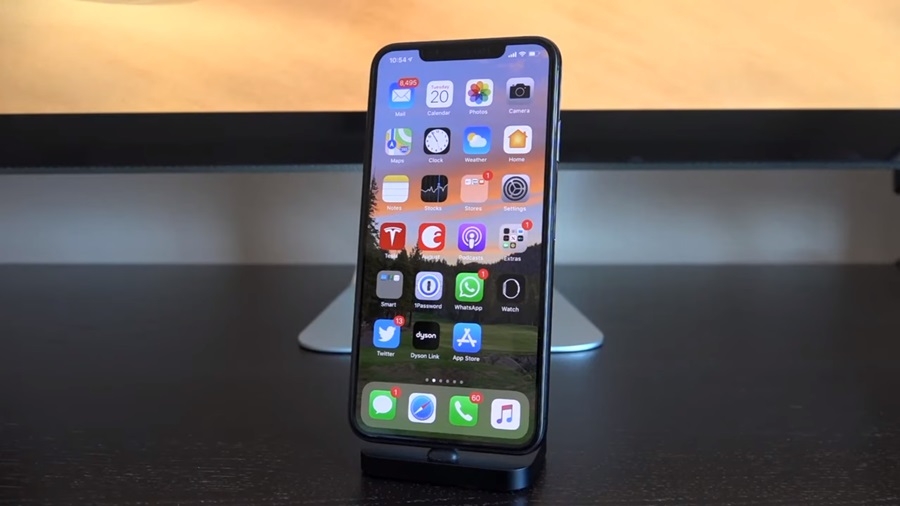 Apple recently corrected its massive security gaffe that resulted in the release of a working iOS 12 jailbreak. Users can no longer downgrade to the 12.4 version where the exploit is found, leaving those who missed out on the update to be left behind.

However, cybersecurity company ZecOps is claiming that even with the 12.4.1 version, it’s still possible to apply the current iOS 12 jailbreak. With the iOS 13 going live tomorrow, it’s important to remember not to upgrade on the latest operating system if you want to liberate your device.

“We plan to release LPE granting TFP0 to enable iOS DFIR investigations. The bugs can also be used as a jailbreak for those who are interested,” ZecOps tweeted. However, the company didn’t provide a specific release date for the upcoming iOS 12 jailbreak, only estimating its arrival on the next few months.

It’s also unclear what sort of exploit ZecOps is using, and even Apple itself is in the dark. Meanwhile, those who have managed to take advantage of iOS 12 jailbreak are having a great time with the exploit as it enables them to customize their devices as they fit.

What’s more, the developers have added a ton of improvements on the exploit ranging from fixing the jbctl command-line utility to accelerating the Cydia installation process. This new iOS 12 jailbreak is more reliable than its previous version and has been developed to prepare for the upcoming full-fledged support for devices that have A12 to A12X chips, Wccftech reported.

However, it’s also unclear when this support will arrive as security researchers are keeping everything to close to their chests. Hopefully, it will be finished before 2020 as there are a lot of people patiently waiting for this iOS 12 jailbreak upgrade.

As to why the 12.3 exploit has been un-patched, Apple has yet to comment on the matter. The company, however, is taking steps to make sure the recent iOS 12 jailbreak doesn’t happen again by launching the Bug Bounty program. White-hat hackers can earn up to $1 million by spotting exploits on a system, with an added 50 percent bonus if they discover it before the build gets released.