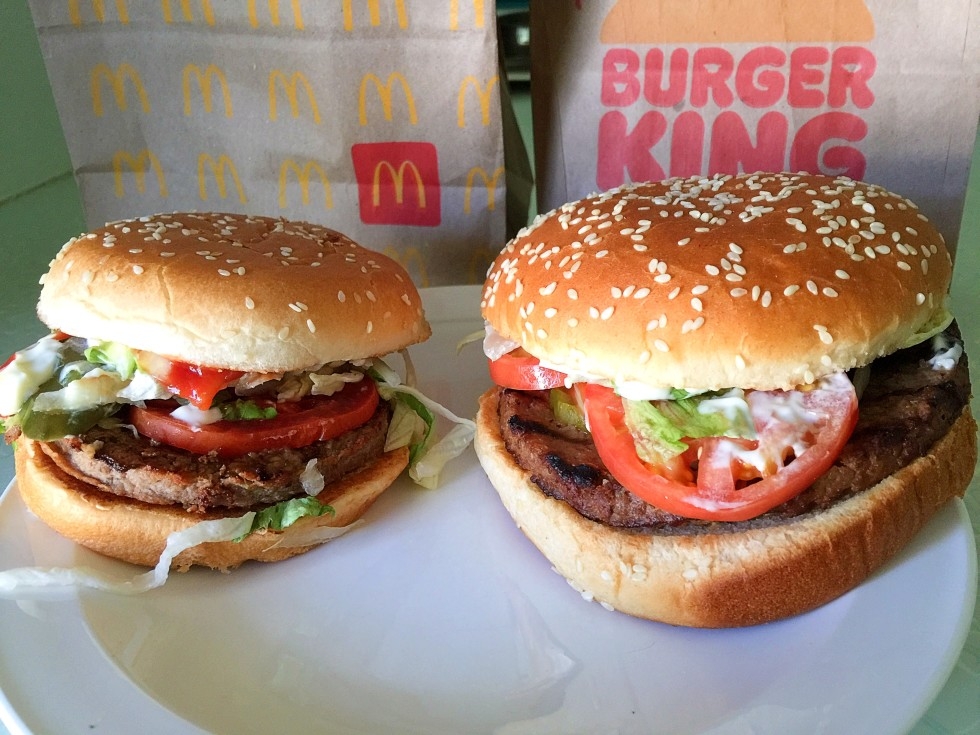 Consequently, the product could expand to 700 stores by February or March, according to global financial services firm BTIG.

BTIG analyst Peter Saleh noted that in selling roughly 70 McPlant burgers each day or as many as 500 McPlant burgers per week, McDonald’s encountered little to no operational challenges or complexity.

Saleh based his estimates on check-ins with franchisees that offered the Beyond Meat item in eight restaurants beginning November 3 across Texas, Iowa, Louisiana, and California,

BTIG's original forecast was just 25 burgers per day, per location.

The more impressive part is that McDonald’s didn't apply any advertising resources to this test.

According to Saleh, he has heard from industry executives and franchisees that McDonald's is likely to launch the McPlant in hundreds of stores in the coming months as an LTO for six to eight weeks.

With its next launch, Beyond Meat and McDonald's are expected to advertise locally and regionally, which would likely boost the average to more than 70 burgers per day.

However, a full-blown national rollout in 2022 is unlikely given the current marketing calendar and scale of McDonald's system, Saleh said.