Dropbox is cutting its workforce by 11%; 315 employees are set to lose their jobs as COO steps down 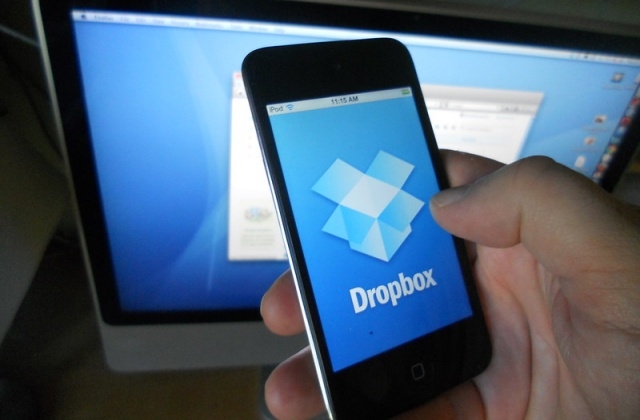 Dropbox is reducing its global workforce, which is bad news to those who will be affected. The company’s CEO, Drew Houston, stated that the massive layoff is a crucial move on their end to keep the company afloat and make it focus more on key initiatives.

The job layoff announcement from Dropbox

As per CNBC, Dropbox will cut 11% of its total manpower, which is equivalent to 315 staff. This decision is said to be part of an effort to make the team structure more efficient as well as to allow the organization to pay more attention to primary priorities in the company, such as improving the user’s Dropbox experience and investment in new products.

Moreover, the affected employees will receive an official notification from the company by the end of the business day (Jan. 13). Dropbox’s CEO also posted a long message as the company had to reduce the number of its personnel.

"Last spring I made a commitment to all of you to preserve job security through 2020 and it was important to me that we honored that promise," Houston stated in the message that was posted on Dropbox’s blog. "But looking ahead at 2021 and beyond, it's clear that we need to make changes in order to create a healthy and thriving business for the future.”

Houston mentioned that the company and the employees also discussed how the company preparing for its “next stage of growth.” However, he said that this stage will require them to focus on strategic initiatives, but unfortunately, this means that Dropbox needs to lay off people to reduce the size of some teams.

Dropbox also announced the exit of the company’s COO

As if the layoff of the 315 people is not enough, Drew Houston also revealed that the company’s COO (chief operating officer) is also stepping down. He is informing everyone that Olivia Nottebohm will also leave the firm, and her last day will be on Feb. 5.

At the end of his message, Houston thanked Olivia for her wonderful contributions that have helped bring the company running in the market. Meanwhile, Dropbox’s stock fell to more than 4.5% in this week’s trading, prior to the announcement of the job cuts and the COO’s departure.