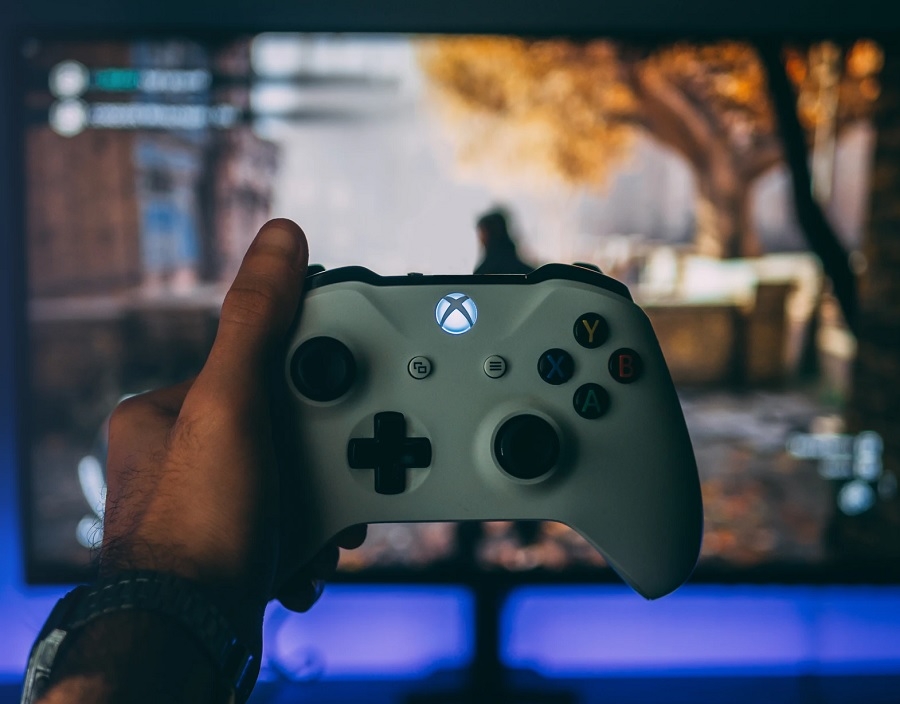 It is common knowledge that many gamers can go all night playing their favorite titles, and such exposure to screen light could lead to eye strain in most cases. The good news for Xbox users is Microsoft is now one step closer to adding a Night Mode feature.

Microsoft deployed the Xbox Alpha-Skip Ahead version 2109.210804-2200, and one of the new features being tested is the highly requested Night Mode. It practically works like the typical dark mode on mobile devices, which lets people dim their screens.

In Xbox’s Night Mode, there will be more functions than just dimming the screen. Gamers will also be able to adjust the brightness of their controller LED.

Note that that Xbox Night Mode has not been fully released yet. But after being added to the Alpha-Skip Ahead, the function is likely going live for all console gamers in the coming months.

How the Xbox Night Mode will work

While not every Xbox user can access the Night Mode feature at this point, The Verge’s Tom Warren demonstrated the settings released through the Alpha-Skip Ahead in a YouTube video. If nothing changes after the tests, the video could be an early look at how this will be implemented.

The Night Mode is accessed through the Xbox settings, under Preferences. Users can manually enable the Night Mode settings or choose a schedule when it will automatically turn on. Microsoft also adds a message that tells gamers reducing the light on the screen will make it “easier to sleep after gaming.”

The Night Mode setting has five options that will allow Xbox users to make adjustments on the display, HDR, theme, controller, and power button. Under the Display option, there are two sliders designed to adjust the levels of dim and blue light filter. The HDR option asks users if they want to allow or block this feature when Night Mode is on.

Settings for the controller LED let Xbox users adjust the brightness on the logo from its default level down to the minimum. The same options are available for the power button.

Photo by Dimitris Chapsoulas on Unsplash