Xbox Series X/S restocks: Here’s how Microsoft is working in solving the new-gen console’s shortage in 2021 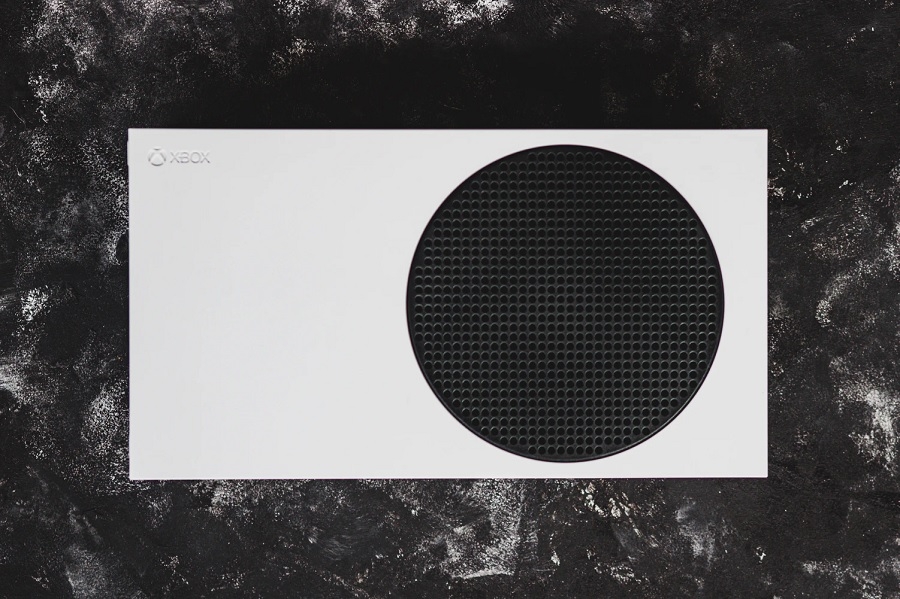 A new year has started, but the situation when it comes to finding available units of Xbox Series X/S has yet to change. However, video game fans should know Microsoft is working on solving the shortage by reaching out to one of its partners in building the new-gen consoles.

While the design and development of Xbox Series X/S can be credited to Microsoft, some of the most important components under the hood are works by other tech giants. The new-gen consoles are powered by custom processors and GPU developed by AMD. So it is not surprising that when tackling the issue of unit shortage, Microsoft needs to be in communication with AMD as well.

Xbox Live’s Larry Hyrb, a.k.a. Major Nelson, addressed the matter of Xbox Series X/S shortage in a recent podcast (via VGC) where he assured fans that Microsoft is not holding back on the console availability. He also told fans that the consoles are being manufactures as fast as possible, which includes being in communication with AMD.

“I was on the phone last week with Lisa Su at AMD [asking], ‘how do we get more?’ So it’s something that we’re constantly working on,” Hyrb added. Major Nelson also noted that the situation is not just affecting Xbox Series X/S. Other newly released gaming hardware are also difficult to find from authorized retailers, including its rival PS5 and Nvidia GeForce RTX 3080 for PC gamers.

Where to look for Xbox Series X/S restocks

Without a definitive timeline for the Xbox Series X/S restocks in 2021, gaming fans will have to keep an eye on availability updates. They can bookmark online stores of Microsoft, Best Buy, Amazon, Newegg, and Target and check them once in a while to increase the chance of finding an available unit. There are also some helpful social media pages dedicated to providing alerts when the new-gen consoles are back in stock on authorized retailers so people can buy them at the suggested retail prices.

Microsoft launched its new-generation consoles last November with two models at different price points. The more pricey Xbox Series X ($499) supports both UHD Blu-ray and digital copies, while the less expensive Xbox Series S ($299) is an all-digital hardware. Their differences do not end there, though. The Xbox Series X has more powerful parts allowing it to reach up to 4K resolution at 60fps gameplay resolution, while the Xbox Series S is limited to 1440p.