Worms in space: why we are launching them 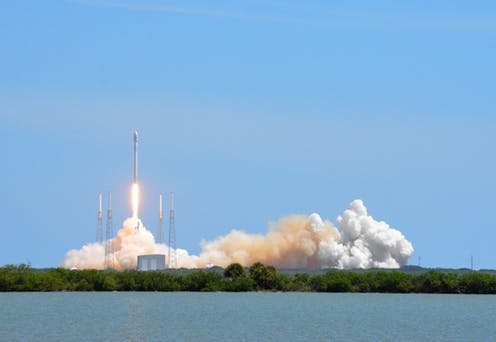 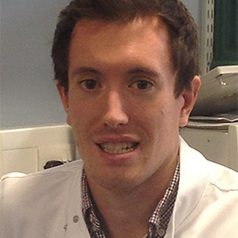 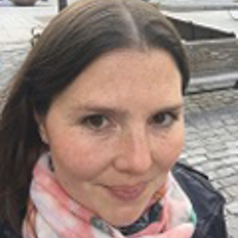 Space launches are some of the most spectacular and nerve wracking events you can witness. And when you are actually involved in one, you realise just how much can go wrong. We are currently in Florida, nervously counting down the hours until we launch our experiment, sending thousands of microscopic worms to the International Space Station (ISS) aboard the SpaceX Falcon 9 rocket.

The launch, taking place at NASA Kennedy Space Center on December 4, isn’t the only one we have to worry about. Our mission is dependent on a Soyuz rocket successfully carrying three crew members to the ISS the day before – the lift off has just been completed. The cosmonaut Oleg Kononenko (Russia), and astronauts Anne McClain (US) and David Saint-Jacques (Canada) will help run the science experiments on the ISS once in space.

We are hoping that the worms can help us uncover more about muscle loss in astronauts during spaceflight. Astronauts can lose up to 40% of their muscle mass during a long term mission, resulting in significant reductions in strength and physical capacity. Indeed, a loss of strength of 40% is roughly equivalent to the change in strength that comes from ageing from 40 to 80 years on Earth. The muscle loss phenomenon is therefore a significant obstacle for long term exploratory spaceflight, such as missions to Mars.

Exercise physiology research in the context of spaceflight was first conducted during the NASA Apollo and Skylab missions during the 1960 and 1970s. But despite over five decades of research in space, there are no countermeasures that can successfully prevent the negative effects of spaceflight. 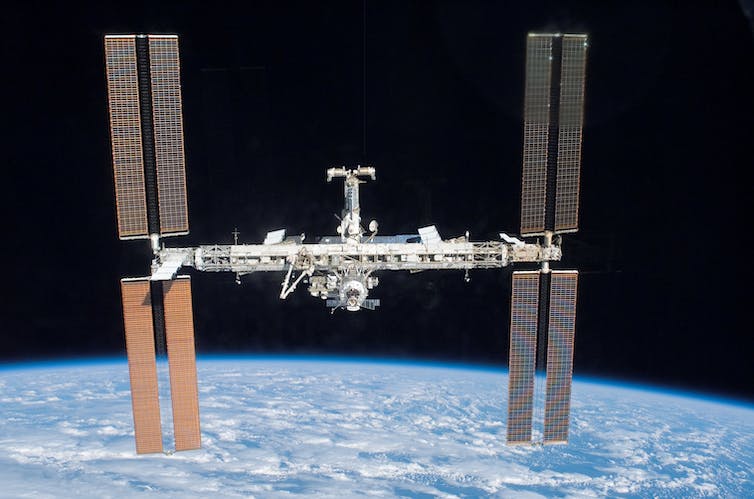 Exercise does go some way to slow the rates of loss, however. To try and counteract muscle and bone loss, as well as detrimental effects on the heart and blood vessels, astronauts currently complete around two and a half hours of exercise each day.

We will fly our worms to the ISS in specialised plastic bags with their food, where they will live in an incubator for six and a half days. They will then be frozen in the ISS’s freezer MELFI to prevent ageing, death or any further changes to the worms. The worms will return to Earth in early 2019 where they will splash down into the Pacific Ocean off the coast of Los Angeles. We will then collect them and begin a programme of extensive analysis.

Specifically, we aim to discover the molecular mechanisms of why muscle wastes away in spaceflight. The microscopic worms that we are using to achieve this are called C. elegans and are around around 1mm in length. These worms have body wall muscles that are very similar to human skeletal muscle(one of three major muscle types, typically attached to bones) in both structure and function. 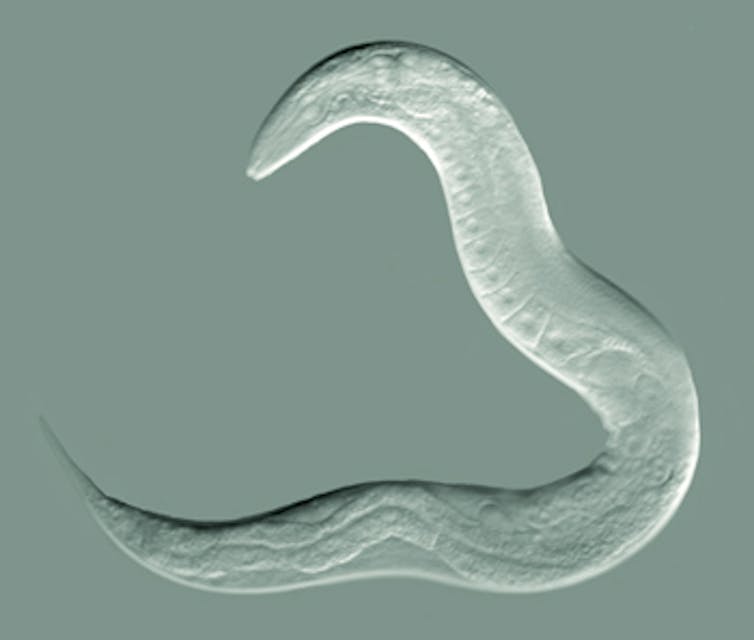 Previous spaceflight experiments have shown that about 150 muscle genes are expressed less during spaceflight than they are on Earth. This includes important clusters of genes involved in movement and muscle architecture, specifically the components of something called the “muscle attachment complex” – which determines how muscles are assembled and contract. We will therefore investigate changes in this complex. Some of our samples will be treated with drugs that, on Earth, can modify the function of this complex and test if drugs can prevent muscle loss in space.

Spaceflight is considered a model of accelerated ageing and our rate of ageing is linked to “insulin signalling” – how insulin increases the uptake of glucose into fat and muscle cells. As we get older, the body gets less efficient at metabolising glucose. If we can understand how spaceflight affects this process, we could use targeted interventions such as drugs to slow or prevent muscle atrophy in spaceflight. To test this out, we will use mutant worms that have a high or low uptake of glucose into their muscle cells and determine how their muscles are affected by spaceflight.

We also have a sub-team of researchers that will investigate the changes in motor neurons during spaceflight and how this affects muscle. Another will look at changes in the health and stress of neurons and determine whether there’s a particular mechanism that can help maintain it.

Collectively, the research will lead to the most comprehensive study of muscle loss in space ever conducted. It is also the first ever UK-led experiment on board the ISS and paves the way for future missions that have recently been announced by the UK Space Agency for 2021 onwards.

So let’s hope the two upcoming space launches go well. SpaceX Falcon 9 CRS-16 is targeted for take off at 1.38pm EST (6.38pm GMT) and will be live streamed on the NASA TV channel.