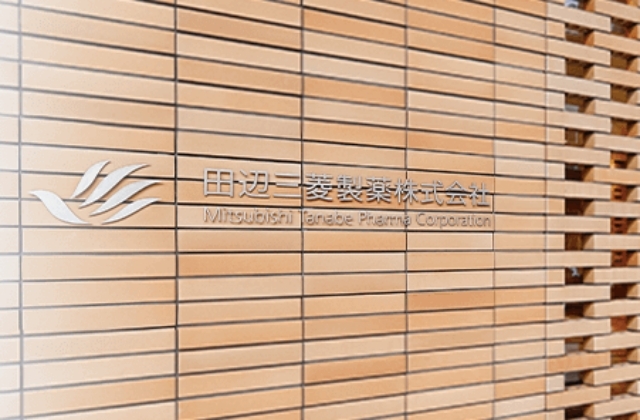 COVID-19 vaccines are expensive but a new alternative is coming and this will cut the costs. A division of the Japanese pharma company, Mitsubishi Tanabe Pharma Company, has developed the world’s first plant-based coronavirus vaccine and is looking to launch it soon.

The Medicago biopharmaceutical company that is owned by Mitsubishi Tanabe said that its new COVID-19 vaccine would be cheaper and easier to move compared to the conventional types since this is plant-based. It was also mentioned that Medicago is also backed by the Marlboro producer, Philip Morris International.

According to the Financial Times, the head of Mitsubishi Tanabe Pharma’s vaccine business development, Toshifumi Tada, revealed that Medicago would be applying for approval of its plant-based vaccine in Canada by the end of this year.

With its successful development of the alternative COVID-19 vaccine, the Osaka headquartered pharmaceutical firm is expecting global demand for the product. The company also believes that the demand will remain strong since medical professionals continue to detect new strains of the highly contagious coronavirus.

It was noted that no single plant-based vaccine had been approved yet for use in humans, but supporters of the new technology stated that such a type of vaccine is very appealing since plant leaves grow quickly. This fact alone makes the production process cheaper and faster.

Traditional flu vaccines usually take around eight to 12 months to produce but Medicago’s plant-based alternative will only take up five to eight weeks. Plus, the vaccines do not need to be deep-frozen while being transported, as they can be stored at 2C to 8C temperatures.

“Compared to alternative production systems, our proprietary plant-based manufacturing platform has many advantages, including faster lead time, scalability, and versatility,” Medicago’s senior director of scientific and medical affairs, Nathalie Charland, said via the Nature Research Journal. “The rapid nature of our vaccine and therapeutic protein production unlocks many potential ways in which we can better respond to infectious diseases and public health challenges.”

Meanwhile, Medicago will partner with GlaxoSmithKline for the phase 3 trial for its plant-based vaccine in Canada, U.S., the U.K, Mexico, Brazil, and Argentina. The trial is said to involve 24,000 subjects in all.