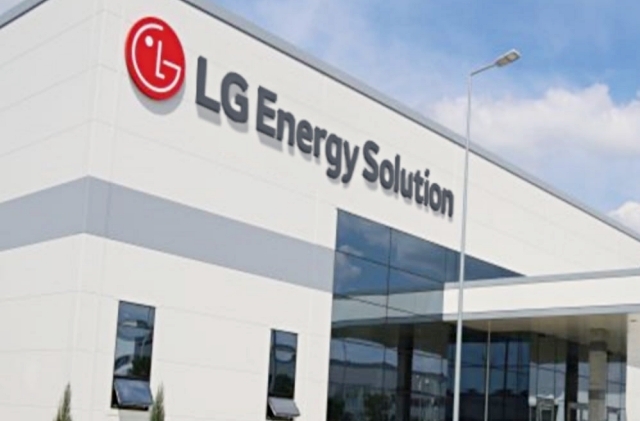 LG Energy Solution was revealed to have settled its issue with General Motors over the recall of its Chevy Bolt electric car models. It was reported that the South Korean battery maker agreed to pay up to $1.9 billion for the costs of the battery recall.

The settlement between LG Energy and General Motors will include all the outstanding issues related to the battery recall involving GM’s Bolt cars due to fire risk. As mentioned by The Korea Times, LGES was forced to shoulder the costs since it has supplied the problematic EV batteries to the said American automaker.

In any case, it was mentioned that LG Energy and General Motors have different calculations on the total cost of the recall as the former’s computation was only $1.2 billion. GM will be issuing a response regarding this matter within this week.

It was reported that once the investigation is completed, the final reimbursement cost to be shouldered by LG Energy and its affiliate company, LG Electronics, which assembled and packed the batteries, could already be settled. The main point for the settlement is if GM will accept the amount set by the LG companies because it has expanded the recall to cover 140,000 units which it said will cost $1.8 billion.

It was added that some officials and business analysts have pointed out that the battery recall caused General Motors to halt the production of its Bolt electric cars in North America. In this regard, they are saying that GM is also hoping that LG Energy and LG Electronics will also cover the estimated losses brought about by the suspension of car production.

Despite the issues with the settlement, LGES said that its relationship with GM will remain very strong. In fact, the company said it is already operating a battery factory with the carmaker in Ohio.

In any case, CNBC reported that the settlement between LGES and GM is certainly a big win for the latter. As a result of the agreement, the Detroit, Michigan headquartered automaker will recognize an estimated recovery in the Q3 that will cancel $1.9 billion of $2.0 billion in charges related to the battery recalls.

“LG is a valued and respected supplier to GM, and we are pleased to reach this agreement,” CNBC quoted GM vice president of global purchasing and supply chain, Shilpan Amin, as saying in a statement. “Our engineering and manufacturing teams continue to collaborate to accelerate production of new battery modules and we expect to begin repairing customer vehicles this month.”