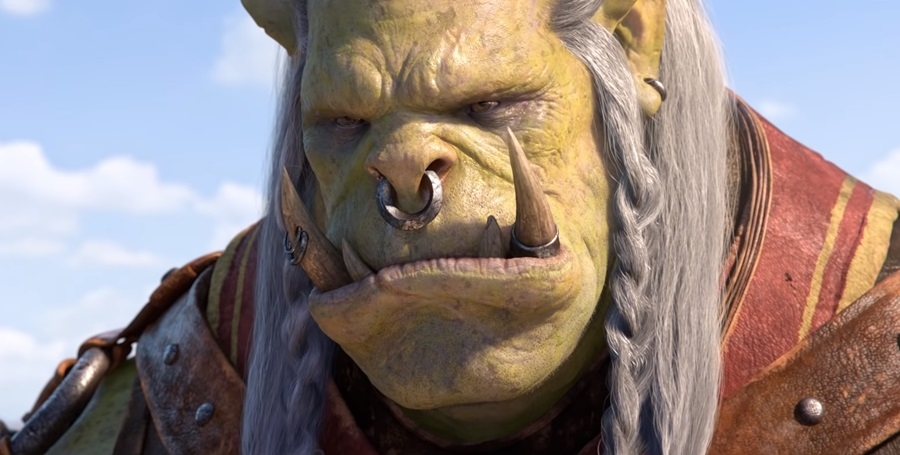 “World of Warcraft Classic” managed to pull in millions of players across the globe, with veterans mostly leading the charge. However, the hype train has slowly dwindled down as players have sated their curiosity and jumped on other newly released titles like “Borderlands 3.”

But the excitement is slated to pick up again once the second phase of “World of Warcraft Classic” is released. This upcoming content will be introducing the formal PvP system of the game, allowing players to hunt and kill opposing factions to earn gears and titles.

“Keep in mind though, just as it did originally, it will require a substantial time investment to rank up through the Honor System. For those interested in the Rank Rewards, earning epic gear will require consistent dedication over a long period of time as a top contributor on your realm,” community manager Bornakk previously said.

So when will the next phase arrive? While Blizzard has yet to confirm anything, it’s expected that the PvP system will be added three months after the launch of “World of Warcraft Classic.” That puts it around November 2019 at the earliest, DOT ESPORTS reported.

Meanwhile, Romanian artist Vlad Harabagiu has been immortalizing his “World of Warcraft Classic” journey by drawing quest scenes as he progresses in the game’s storyline, PCGamer reported. Harabagiu is with the Horde, so all of his depictions is centered on that particular faction.

Suffice to say that “World of Warcraft Classic” subreddit have received the submissions well, so much so that the artist started a Patreon that would help him turn these scenes into a comic book. As of this writing, Harabagiu has created 12 of these drawings, with the latest one featuring the Arnak Grimtotem quest and the need for his capture.

With regards to the future of “World of Warcraft Classic,” it’s expected that its longevity will not be as extensive as its modern kin. Unless Blizzard finds a way to fragment the Classic version to the events that occurred in the past 20 years, players will unlikely stick to around to see the same content getting released.