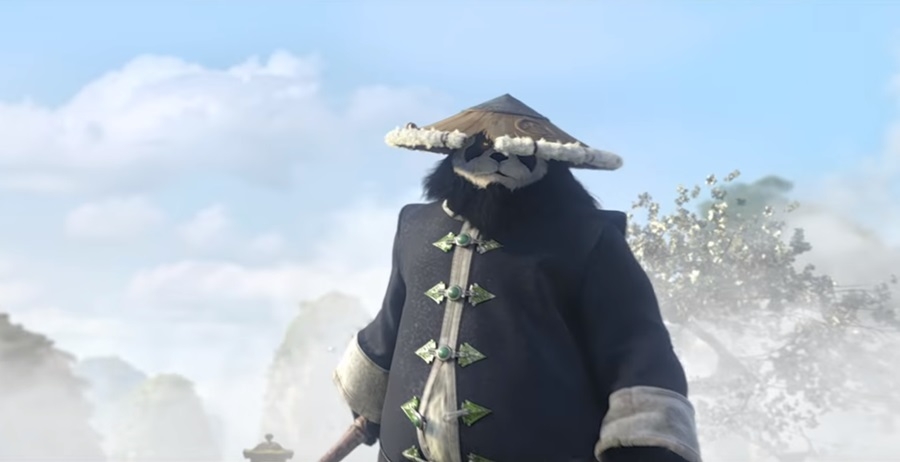 “World of Warcraft Classic” has been a massive success, so much so that it even pulled in popular Twitch streamers who aren’t known for playing MMORPGs. However, it’s not expected that this popularity will last as most who have been playing the game are people who have other real-world responsibilities.

They aren’t the hardcore gamers they were 15 years ago, and they simply don’t have the time to commit in “World of Warcraft Classic.” Sure, they may log-in here and there, but even that behavior will likely taper off.

This is especially true since there are a lot of games that will be available in the coming months. Put simply, the success of “World of Warcraft Classic” is mainly due to people wanting to check out the game and to experience the nostalgia they felt when they were teenagers.

World of Warcraft Classic will likely fade in the coming months

And now that they’ve sated that thirst, it’s time to say goodbye again. According to Superdata, most of the people who are responsible for the spike of “World of Warcraft Classic” are lapse subscribers, PCGamesN reported. Which means that at some point in time, they eventually got burnout and quit the game.

If “World of Warcraft Classic” is heading towards the same direction that its modern counterpart has treaded through the years, there’s no doubt that the same burnout will happen again. What’s more, the game isn’t exactly a pure re-experience since the technology has evolved through the years.

For instance, “World of Warcraft Classic” doesn’t have that organic interaction between a group of players since people are already forming parties even before they played the game thanks to sites like Discord. Not to mention the game itself isn’t what the old heads remembered.

World of Warcraft Classic is still a welcome release from Blizzard

Add the fact that popular streamers have also reverted back to their games and it’s clear that “World of Warcraft Classic” doesn’t have any longevity to its name whatsoever. Despite all of this, players are still glad to experience the game again and reconnecting with old friends. Indeed, a player named Dusty Braddish even said that “World of Warcraft Classic” helped him reunite with his old guild master who was the closest father-figure to him at a time when his life was in a bad place, Kotaku reported.

The game is simply a reminder that no matter how hard we try; we can never go back to a time that we’ve been longing for. And that’s alright. That only means that we need to go forward. At least “World of Warcraft Classic” helped polished those old memories to a new shine, something that would’ve been impossible if not for Blizzard’s effort.