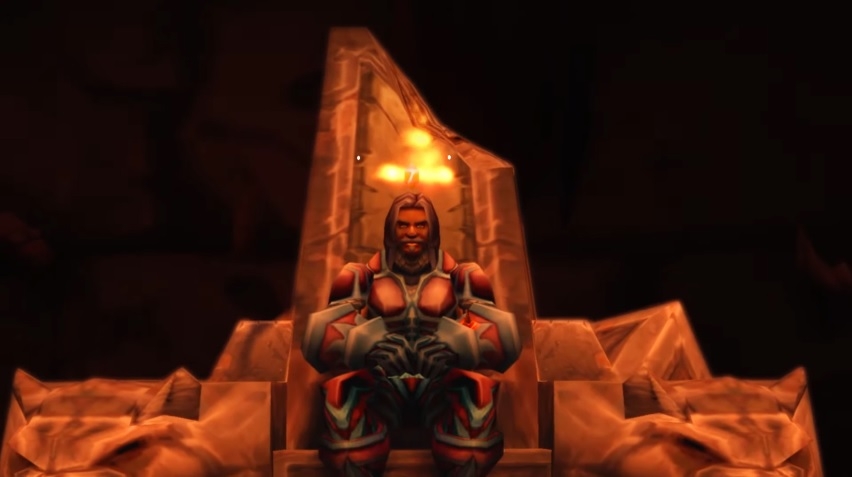 This is an important weekend for “World of Warcraft: Classic” players as it marks the first-ever Summer Bowl Esports event of the game. Players who are just hearing about this now still have time to participate as sign-ups are still open, as of this writing.

What is the ‘World of Warcraft: Classic’ Summer Bowl

The Summer Bowl, first of its kind, uses “World of Warcraft: Classic” gameplay features where eligible players from Europe and North America will compete in a 10v10 tournament. One of the basic requirements is having a level 60 character. The tournament will be played in EU and NA live servers and will utilize the new War Game feature

Games will be played in the “World of Warcraft: Classic” battleground called Warsong Gulch, which features a capture-the-flag game mechanics. Note that the score will only be provided if the team captures the opponent’s flag while securing their own.

How to sign up for the ‘World of Warcraft: Classic’ Summer Bowl

Signing up for “World of Warcraft: Classic” Summer Bowl is done per team. EU players have until Thursday, June 18, at 10 a.m. PDT to complete their applications. Meanwhile, sign-ups for NA players will end on June 25 at the same time.

“World of Warcraft: Classic” Summer Bowl will start with the qualifiers round where teams that completed the sign-ups will battle it out in best-of-1 games. Each server’s top six teams will move forward to separate final rounds for the EU and NA servers where a $4,000 prize awaits for the ultimate champs.

Based on the wording of the Summer Bowl’s announcement, each server has an allotted cash prize pool of $4,000, which will then be distributed among the members of the winning teams in the EU and NA.

When and where to watch the tournament live