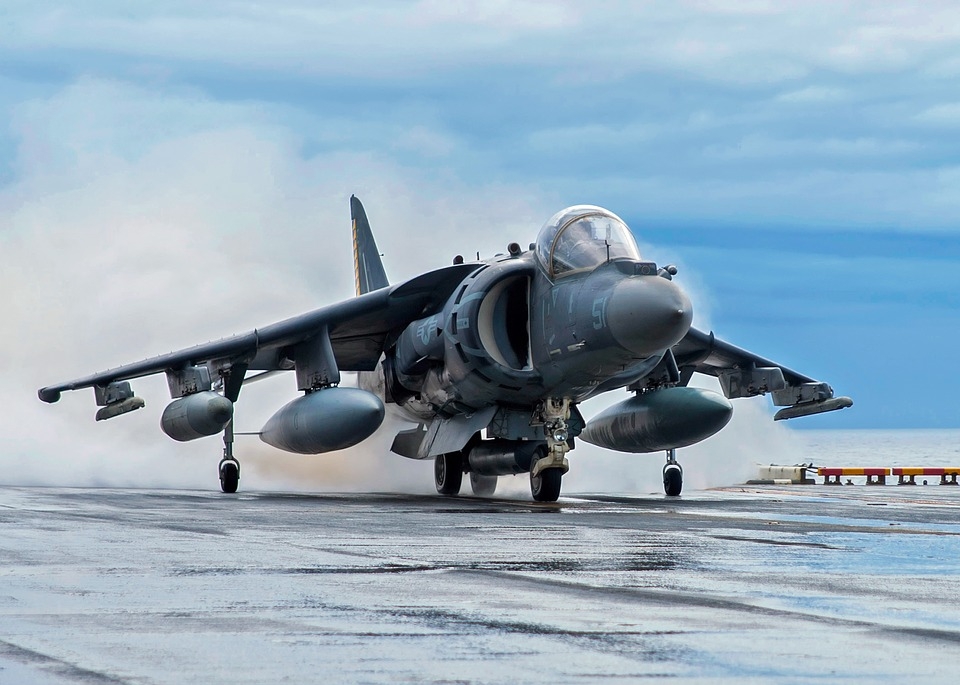 Many countries have expressed concerns regarding China’s stances on human rights and its claims of sovereignty over the highly contested South China Sea. With its tensions with other countries having the potential to trigger world war 3, fears have increased even more as Beijing has passed a law that would allow its forces to open fire on foreign vessels.

China has recently passed legislation that would allow its Coast Guard to open fire on foreign vessels that tread on waters that it claims sovereignty to. This would include the highly contested South China Sea, where China claims it has sovereignty over most. However, this claim has been opposed by many and overlaps with six countries that also surround the waters.

This would also include foreign-owned structures on reefs claimed by the Communist nation. Aside from the South China Sea, this would also include its claims of sovereignty over the East China Sea, on islands that are controlled by Japan. This new legislation would prove to be a problem for the United States as its ships are constantly patrolling under “freedom of navigation” patrols. This also increases the probability of US ships engaging in armed confrontations with Chinese forces and further strain on relations between the two countries, which already have conflicts with each other on trade and the pandemic.

“China’s coast guard is already doing most of the heavy lifting in maritime coercion in the near seas, so it’s worth examining the new legislation just passed on this issue,” said maritime diplomacy expert Christian LeMierre.

Previously, satellite images and video footage revealed that China is further reinforcing the military bases it has established on islands in the South China Sea. Documents obtained by Radio Free Asia revealed that work on both the artificial and actual island bases, specifically Woody Island, is ongoing for the past few years. An environmental evaluation made in February 2019 revealed Chinese officials had planned major works on the island’s northern side. This also includes 337 meters worth of seawalls as well as a 55-meter blocking sand jetty.

Images from RFA also showed that China continued its work on Woody Island in 2020, overseeing dredging and building projects.