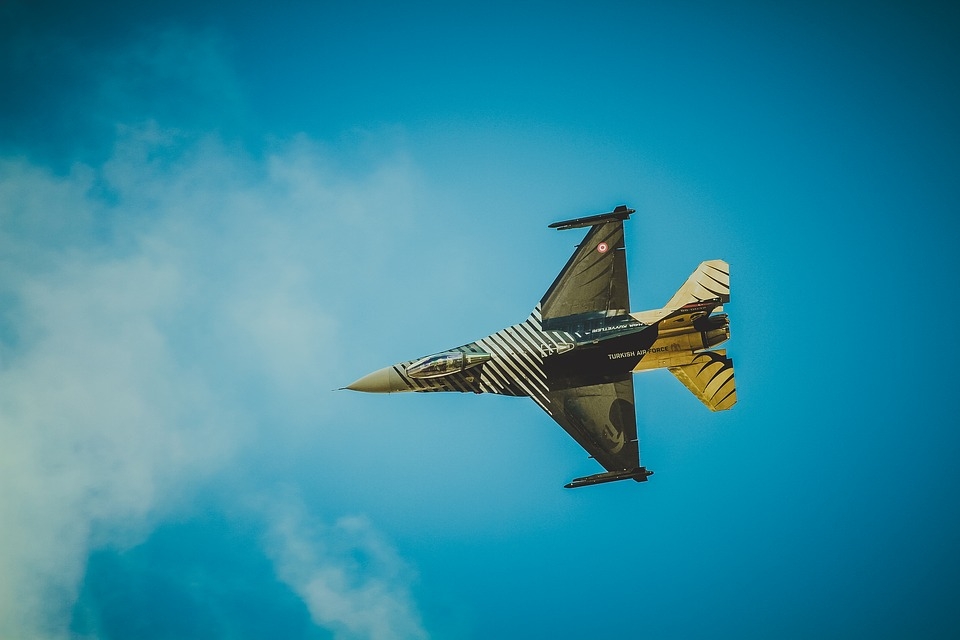 Growing tensions between China and several other countries continue to rise even as the year has begun. Fears of a possible world war 3 have since been raised especially as China plans to launch its third aircraft carrier this year.

Another state outlet, Global Times, also referenced military expert Song Zhongping’s remarks regarding the new aircraft. “2021 is a year full of expectations, including the Type 003 aircraft carrier and also the H-20 Bomber,” said Song. “It is time for our technological development to bear fruit.”

Other state news outlets also confirmed seeing blocks of the vessel that were already identifiable. After its launch, testing and sea trials of the vessel could take up to two years. This also includes equipment installation and outfitting. State outlets also revealed that the aircraft carrier could be completely ready by mid-2025 at the latest but at the end of 2024 at the earliest. The Type 003 carrier is also expected to be capable of displacing over 80,000 tons which would make it 30,000 times heavier than the Shandong.

Meanwhile, the tensions surrounding the US and Iran have also stoked fears of a possible world war 3-type of conflict. US-owned B-52 Stratofortress bombers were already seen flying over the Middle East over the previous weekend. Iranian media reported that the warplanes were seen over Israel’s airspace. The bombers were conducting a “presence patrol” over the region in an effort to show off the firepower of the US. According to US Central Command General Frank McKenzie, the purpose of the fly-by was to show Washington’s commitment to maintaining ties with the Middle East.